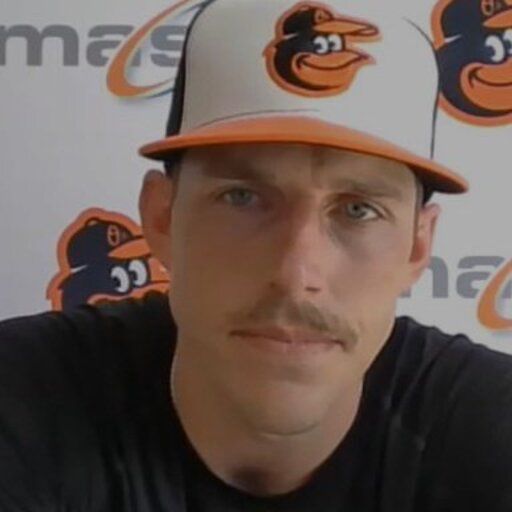 I must admit that you are better than I am.

if someone like Tucker Carlson died of Covid tomorrow, that's one thing

The people that he’s lying to? Another thing altogether.

grinding up food scraps so that they can more easily flow through my plumbing?

is this a trick question?

here's where I "understand" where he's coming from

with enough distance, this is something that possibly tilts the balance to make preferred political outcomes more likely. As the saying goes, a single death is a tragedy, a million is a statistic. And I think an additive point in favor of "understanding" is that the political choices being made by a large swath of the population are ones that either immediately or long term are going to result in mass casualties themselves. If 100,000 people on the far right die of covid and that swings enough elections that we can have universal healthcare and maybe skip a war or two, one could argue that the math works out. And that’s not to mention the extremely long term affects of things like mitigating climate change.

Of course, I also think that by and large the Dems don’t reeeeaaallly want to make those things happen anyway, so voting blue is really just about the lesser of two evils for me and therefore not worth cheering on death.

I've gotten accustomed to having a disposal, so I'd rather have one than not

I’m much more comfortable with fixing/replacing when it comes to electrical and plumbing than I am with new installations.

1) recommendations on a decent mid-sized countertop microwave?
2) kitchen doesn’t have a garbage disposal in the sink, and as such doesn’t have the hookups (power/plumbing) ready to go to add one. Is this a job I could manage myself, or does the involvement of both plumbing and electricity tilt towards "hire a professional?"

I understand where you're coming from

but we’re talking about real human beings here, many of whom are loved ones of the people you’re talking to here. Political differences be damned, let’s not cheer for mass casualties, especially because the majority of those people are better understood as the victims of those perpetrating the misinformation.

I consider "old" to be the age that if you hear someone passed away, you're sad but you don't immediately assume a tragic accident or something like that

which obviously is a moving target, but 62 feels like if it’s "old," it’s the very bottom of the range.

I mean, the way I feel every morning makes this obvious

but still something about being squarely in the "middle aged" bracket of research cohorts was not what I was expecting.

putting MD in the pinstripe bowl feels like trolling

On a call this morning, a coworker was presenting the results of some recently conducted research

And after presenting the specific data for the 18-35 age group, he said it was time to move on to 35-55, or "middle aged" and quite frankly, I wasn’t prepared for that.

What if it's Greivis though

Tarbox's comment on Friday Bird Droppings: The lockout has begun, and it probably won’t end anytime soon from Camden Chat,

smanning's comment on Friday Bird Droppings: The lockout has begun, and it probably won’t end anytime soon from Camden Chat,

if they bring Gary back and renovate Cole, there's no way they don't bring home a natty next season

it’s almost like "science" isn’t a monolithic deity that can be invoked with absolute authority!

PatchesTheHyena's comment on Friday Bird Droppings: The lockout has begun, and it probably won’t end anytime soon from Camden Chat,