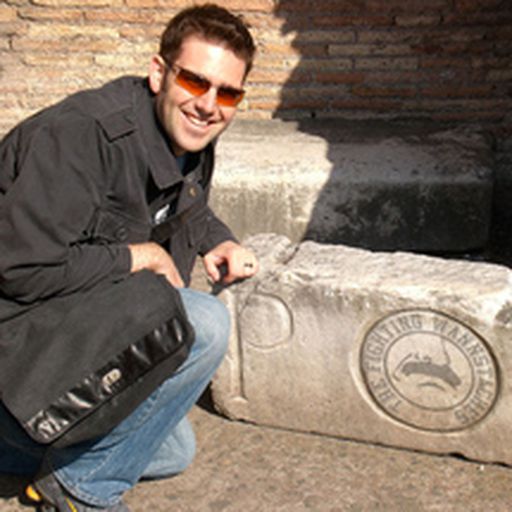 Bryan was a co-founder of the Fighting Wannstaches in 2009 and has written for the Pitt Script Blog since 2011 (He is not the Bryan that founded the Pitt Script Blog, that's the other Bryan). Bryan once had a brief encounter with Dave Wannstedt. The meeting inspired him to complete the full 20 miles of a marathon training run, despite being injured. Bryan is also a 2003 graduate of Pitt and a 2009 graduate of Fairfield.