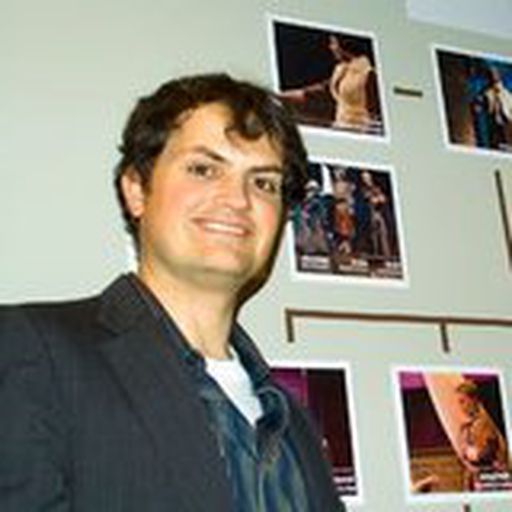 Fraser is a former staff writer for BloodyElbow. He is a former editor and contributor at LiverKick.com, and previously, Fraser worked with HeadKickLegend, K-1Legend and Total MMA. In addition to covering kickboxing and mixed martial arts, Fraser has written a number of screenplays and radio plays with an emphasis on horror. Previously, Fraser worked in the weird underbelly of the Chicago arts scene as a member of the critically acclaimed and now deceased Defiant Theatre, where he honed his love for visceral, exciting entertainment. This love for the odd side of the road led him to create the two-person sideshow act Numbskull, the Human Blockhead in collaboration with Jennifer Ann Coffeen, which the pair has performed throughout the midwest. Today, Fraser also works as a theatrical blood effects artist, creating gory effects for various projects in Chicago. When not writing or doing blood work, Fraser has been a professional wrestling ring announcer, a comic book character for Alex Ross, studied clowning and physical theater, and worked with numerous Chicago theater companies.