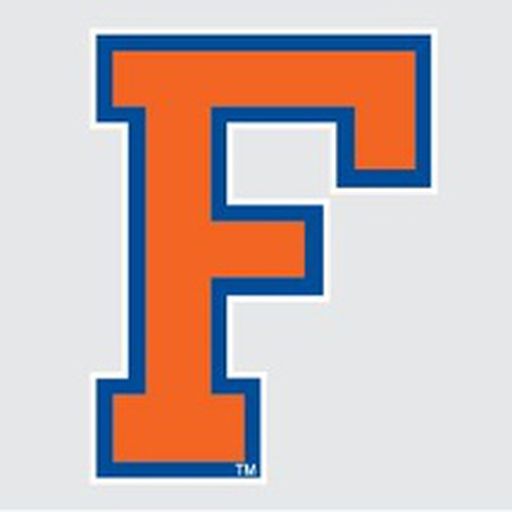 I liked the 2014 Georgia example much better

It would appear Dr. Strange might not be the only one to dabble in multiplicities

I like it - definitely better than my username story

and while I’ve got you here … Boo Lake Mary; Go Oviedo Lions!

I run stadiums there in the afternoons after work

Alas, I’m anti cell phone so a pic is a bit out of my wheelhouse here – you’ll just have to take my word on it. It just looks like a painted field though – you’re not missing much.

They did go with the ugly orange end zones, so I guess those are staying with us into the Billy Napier era. Curious about what his philosophy on uniforms is going to be.

(although your screen name should be changed to more accurately reflect that, if true)

Expertly speaking, I'd say not getting the ball thru the hoop is the main cause of our shooting woes

If we can get that part fixed, the rest takes care of itself.

Ain't gonna lie - I was definitely rooting against y'all last night.

In the spirit of good sportsmanship though, I’ll offer the closest to a ‘congrats’ as I can to a Georgia fan: Took ya long enough.

Now let’s not sully our fine site with any more of this nonsense.

Oops - I just checked back in here and saw this gem

On the game thread, I came up with a slightly different version of an ending that would make Gators happy, too.

I’m not picky – either one will do. Please and thank you.

So I'm hoping for some shenanigans at the end

where Bama wins on the last play but it’s on a clearly-blown call that either awards them points or denies Georgia points. Bama gets to claim a victory, but the world knows it’s yet another dubious championship. Georgia falls short again, in a fashion that frustrates their fans even more than 2nd & 26.

A guy can dream, right?

That’s about as close to a ‘good luck’ wish as this Gator fan can give.

So is anyone not pulling for Bama tonight?

… and if so, please explain.

There were times towards the end of the season – I don’t remember which game(s) – that he blew a couple things, but he definitely had his good moments.

This is all just anecdotal though – I know I have a tendency to irrationally write off a certain player. I’m sure that goes the opposite way for me, too.

I suppose this is the right way to fan

but y’all are much better at it than I am right now.

His play in the bowl game may have hurt his chances of going elsewhere.

The question I want to know is whether his play in the bowl game hurt his chances of playing here.

Don’t tell me this means what I think it means.

@well obviously, those people are dumb ... and wrong@

the argument I’ve seen made is that the playoff specifically has made the bowl season worthless.

I think it’s been a slow creep that sped up quickly when the playoff came around at the same time players opting out became more popular. A lot of factors but it’s easier to point the finger at the 4-team playoff and then wrongly make the case for an expanded playoff field to fix the problem.

The number of bowl games has more than doubled from the mid 90s (20) until now (more than 40) – and that’s not even including the playoff games. Plus back in the 90s, you never knew which bowl game could wind up being a game to determine the national champ. Nowadays everyone knows exactly what’s on the line in a game – and having so many of them makes a larger percentage be "worthless".

Also, $400 or $500 swag bags probably don’t have as much of an influence as they used to before NIL.

I'm still trying to decide which I'd prefer -

… I think this is a WarGames situation, and the only right answer is not to make one.