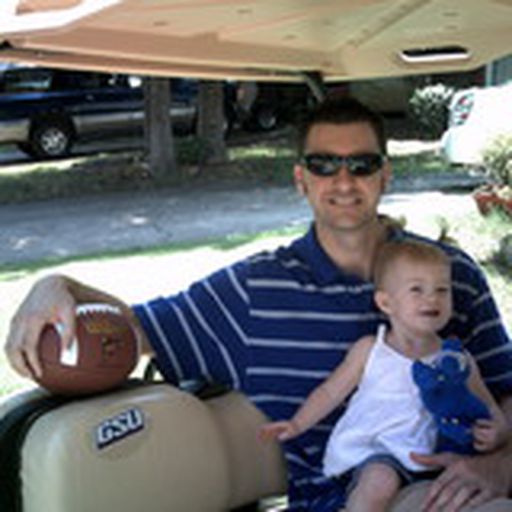 Georgia State Class of 2003. Journalism Major and History Minor. Former Men's Basketball Walk On under Charles "Lefty" Dreisell. Former Media Relations and Communications Director for Club Football Team at Georgia State. Fan of Atlanta teams and absolute Georgia State fanatic. Grew up a Florida State fan so when Panthers are not in action, is outspoken 'Noles supporter. Call me bandwagon if you want to, but I've been down with the Noles since I could speak. Currently writing first book that is slated for 2012 release date.