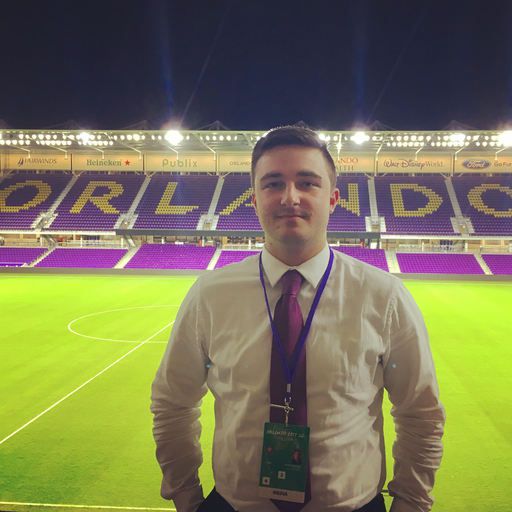 Gavin has been covering Orlando City since 2014 when he started otown11.com. In 2015, Gavin joined the Mane Land as a contributor and was promoted to Senior Columnist a few months later. In the last four seasons, Gavin has covered many events for the Mane Land, including the Florida Cup in 2016 and 2017, the US Men's National Team, as well as the Orlando Pride in NWSL. Additionally, Gavin has contributed to publications such as FourFourTwo.com's USA website and StarsAndStripesFC.com, as well as co-hosting a weekly podcast, The 4th Official.