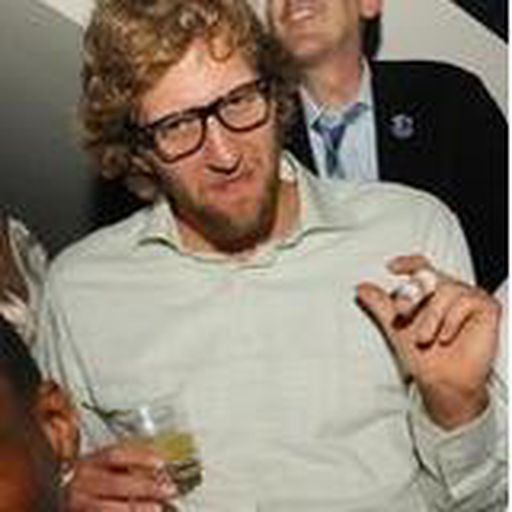 Hahah, I forgot about that!

Yes that was also very annoying

Feigl-Ding has been more annoying that helpful lately, I think.

I took a look and I think they’re overselling it a bit, but that may be my background speaking. The vaccinology field has been working on creating pan-flu virus vaccines for a while, as well as for a few other viruses, and there’s an effort under way to go after SARS/coronaviruses similarly. Each new strain or significantly different variant has changes in its key proteins that are on the outside of the virus. If you think about these different strains as being different tools in a toolset, it’s hard to create one vaccine that can grab each tool by the head. Most pan-virus vaccine efforts are focused on finding the parts like the handle of tools that would ideally be the same across the viruses and unchanging over time.

This is a something new. They note that this nanoparticle has 24 ferritin molecules in it and allows it to carry multiple spike proteins, so I had been assuming that their novel approach was by putting multiple different spike proteins (or non-spike proteins!) onto the nanoparticle and that’s how they generated antibodies against each of the different variants.

But that’s not it at all. It’s much closer to the idea of mRNA boosters than it is to showing the immune system lots of different variants. They’re just using the OG variant on a platform (nanoparticle plus an apparently strong adjuvant) to generate a very strong antibody response. They do have some science to support why it does this. Importantly, the antibodies appear to be binding to both the action end of the spike protein and other parts. Lately, we’re finding there’s a benefit to these ‘shoulder binders’ since there tends to be less mutations there. So a stronger and broader antibody response against the OG spike protein results in being able to neutralize the virus.

Two main critiques
1. They say that they got a broad immune response with strong T cell response, but that is a very, very optimistic read of their T cell data. Perhaps they just checked too early or gave the two doses of vaccine too close together or any of a number of intricacies of optimization, but I don’t see a good T cell response based on this.
2. I don’t know how much I trust a vaccine that relies that strongly on the antibody part. Our current understanding is that the T cells prevent more serious disease and we know that antibodies will wane over time. So even for this being just a primate study, I think they have a good bit to work out here.

That’s cool. I’ve done some liposome enrichment and currently do cellular enrichments with magnetic beads, but no ferritin systems.

Yeah, will have to adapt this as we move forward.

I think new variants will have enough previously vaxxed people interested down the road.

Yeah, that's the part that is very cool and I'm jealous of

I use ferritin levels a lot as a Hepatologist. The idea that there’s a cool structural multimer stuff going on that could be used for translational purposes is very in my wheelhouse.

Reading through it now and...this seems both very cool and VERY oversold.

I’ve got a lot of complaints about the FDA, but I don’t think the average person complaining on Tweeters about it fully groks the difficult task of weighing speed vs efficacy in determining safety.

His kink needs to jump to macaque

Can’t really control when Omicron lands in your neighborhood or its initial exponential growth. But can control the severity of the peak and how much hospitals get overwhelmed.

Don't care unless its one of the Mavs Big 3

If NYU and Yale had P5/G5 football teams they’d probably be stuck, too

I think the FDA has done worse than the average American realizes and (much) better than social media realizes.

Good news, they've already made it to non-human primates

Something interesting I learned during training

Which is to say, the old people who have made it this far may be projected to make it longer than you think.

Yes, the mRNA vaccines do that pretty well, though they're not perfect.

I think we’re going to need variant-specific boosters for a variety of science-y reasons. I need to read more into this new vaccine platform, but my initial impression is that it’s not a true pan-sars-cov vaccine and more a smorgasboard approach. Still a major breakthrough, but knowing how it does by our new standards of vaccines is going to take a lot of testing.

Post-training life is not what I expected

But adapting. Certainly seeing the kids more…just not as much as I want yet

This was my first thought