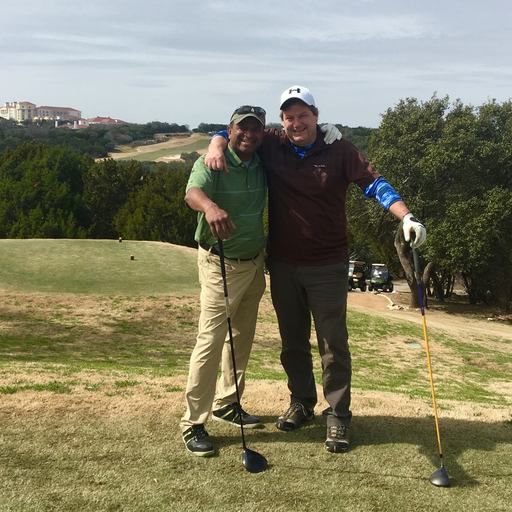 SDsportsjunkie's comment on Astros Top Pitching Performances in the Minors from The Crawfish Boxes,

Today in the Arizona Fall League…

commented on Astros Top Pitching Performances in the Minors from The Crawfish Boxes, Oct 25, 2021, 9:25pm EDT

It is Charlie Cook and Chris Gross who phased-in before Luhnow left.

We’re not even close to what Luhnow Ocampo brought in, however when Gross took over, we had penalties so he had little to work with in 2020 (Santos, Ty Brown, and the UDFA crowd Sprinkle Endersby). In 2021 we made a killin’ and should see some reward in McDermott, Arighetti, Kouba and never count out scout JS with Nick Swanson.

commented on Astros Top Pitching Performances in the Minors from The Crawfish Boxes, Oct 25, 2021, 7:09pm EDT

Gidget Goes to Rome, (Georgia) is my guess. 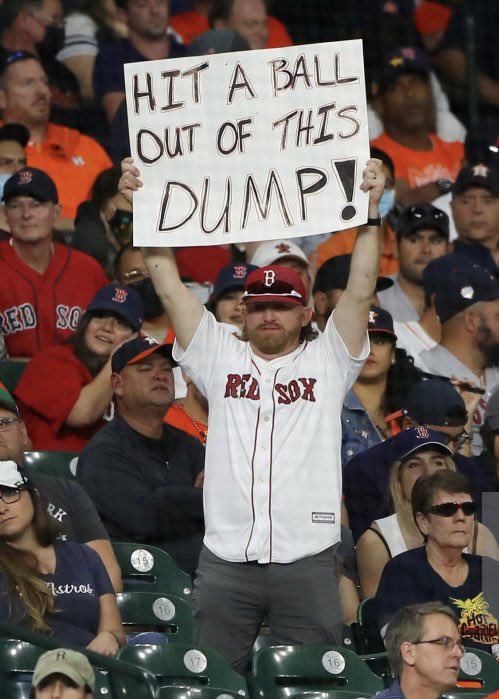 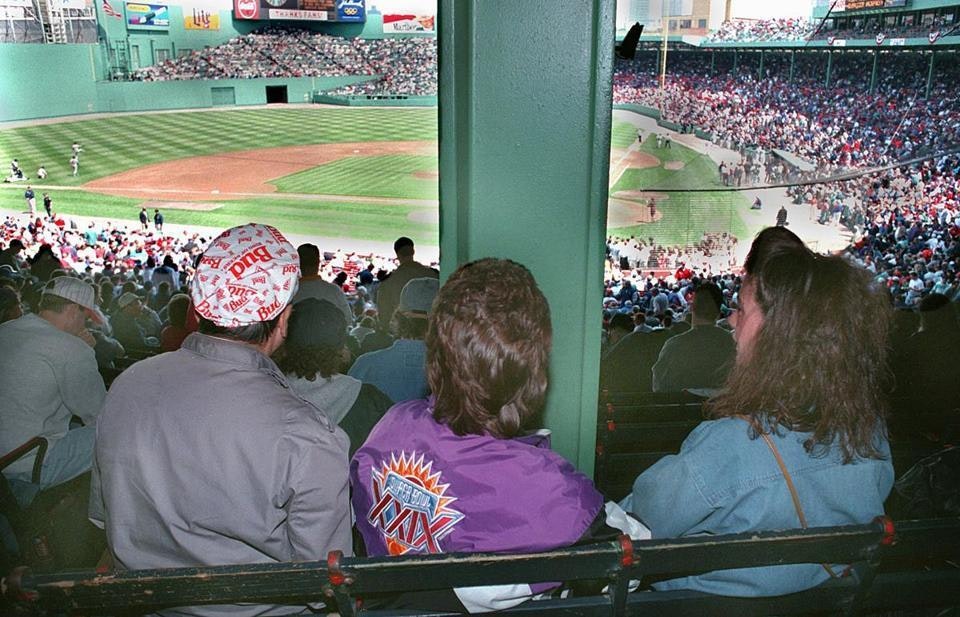 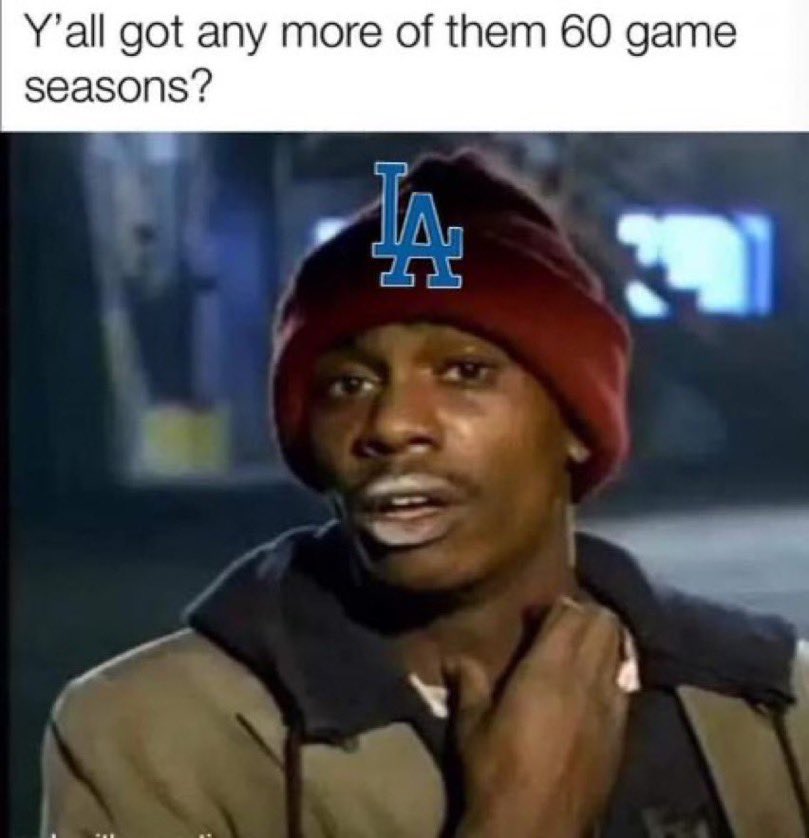 And Milo called it. 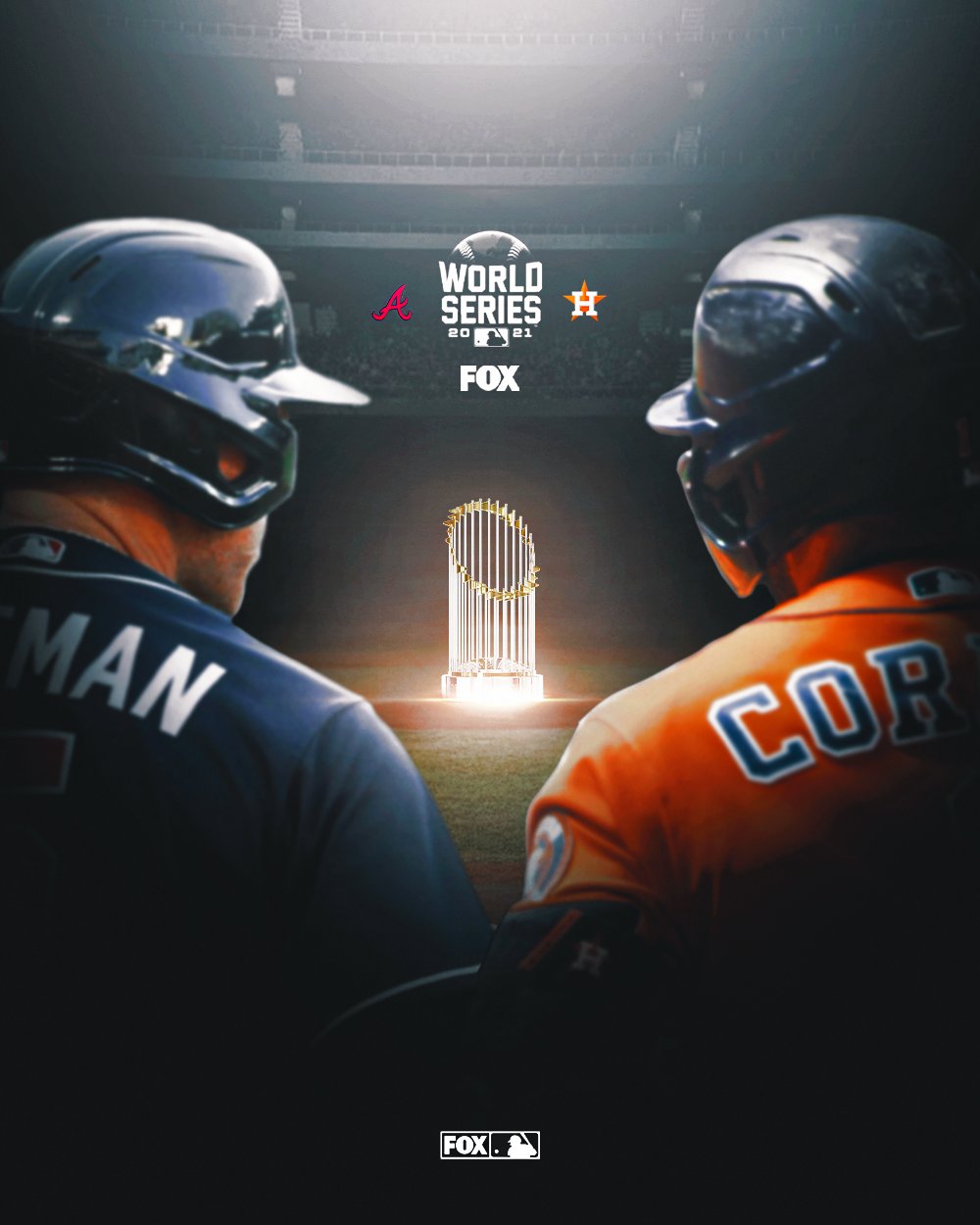 Indubitably, no after you. I cannot good sir, you first!

If Daniels and Preller can keep theirs, let ol Dave stick around by all means!

Is this the jewel heist episode of Colombo?

BREAKING: The Dodgers are finalizing a deal to acquire star right-hander Max Scherzer and star shortstop Trea Turner from the Washington Nationals for a massive prospect haul, sources tell ESPN. The blockbuster of blockbusters is going to happen. July 29 Jeff Passan

Father & Son, Snitker will be a cool storyline.

I have a wise old uncle who has been a lifelong Dodgers fan, loves Koufax as the best he ever saw. He congratulated us after the 2017 victory.

If there were more like him who appreciated history, rather than try to cancel it, then it might make a difference which team we beat. But since the majority of the audience we perceive is ESPN, Twitter, MLB Network — these sort of sounding board echo chambers, it doesn’t really matter. None of them will ever truly convey how hard it is to sustain a dynasty, especially given the budget and punishment we’ve been thru.

Makes it common sense to accept Astros vs The World, when just a few yrs ago, we could tip our caps to other orgs good play. Today it’s the loudest and most offended who steal the headlines.

A quick view of his spray chart, or is it hot zone? Judging from the cover pic, I suspect Buehler's mom mated with a giraffe.

That's right, at least inner half!

’Course the batter will be looking to punish a mistake anything he can go opposite field with.
Cannot shift without pitching command

No time for baseball, gents. Ol' GS1 and his dog out catchin 4 lb'ers today!

Eat your heart out, b/t!

Let me know who lines up as the next victim… be it a bravos or dojer, either one is In Our Way!

Obviously Right's comment on World Series Bound! Alvarez and Garcia Power the Houston Astros to the 2021 AL Pennant from The Crawfish Boxes,

Obviously Right's comment on World Series Bound! Alvarez and Garcia Power the Houston Astros to the 2021 AL Pennant from The Crawfish Boxes,

commented on World Series Bound! Alvarez and Garcia Power the Houston Astros to the 2021 AL Pennant from The Crawfish Boxes, Oct 23, 2021, 8:28pm EDT

Bernie Pleskoff (scout from 2000-2009) wrote a little about it for Forbes Apr ‘20.
The deal never made sense to me from LAD perspective bc Alvarez didn’t really start showing signs of being an animal for a couple of yrs with HOU. He was ranked Astros FG#6 before his callup, for example—many will say because he offered no defensive value. How’s that working out?

At any rare, the Astros did the same thing the following yr by drafting Elian Rodriguez and paying a penalty for him.

The way the story went that I heard was Gonzaled/Luhnow asked for the cheaper Dodger Alvarez, and Dodger owner pulled trigger. They must have had a really poor opinion of Yordan if they traded for a 30 yo, 6+ ERA. More dollars than sense!

commented on World Series Bound! Alvarez and Garcia Power the Houston Astros to the 2021 AL Pennant from The Crawfish Boxes, Oct 23, 2021, 2:34pm EDT

My read was that it was fluid, since CC couldn't know beforehand if the ball could be caught

He reacted going back to the bag; even after seeing it wasn’t caught, smart of try to avoid tag. Schwarber inexperience agreed on his "oh look a squirrel moment" spot-on. He had plenty of time to stare down the runner back to 3B.

commented on World Series Bound! Alvarez and Garcia Power the Houston Astros to the 2021 AL Pennant from The Crawfish Boxes, Oct 23, 2021, 2:16pm EDT

The GT was constant worry. Every ball we threw, every swing we missed.

commented on World Series Bound! Alvarez and Garcia Power the Houston Astros to the 2021 AL Pennant from The Crawfish Boxes, Oct 23, 2021, 1:53pm EDT