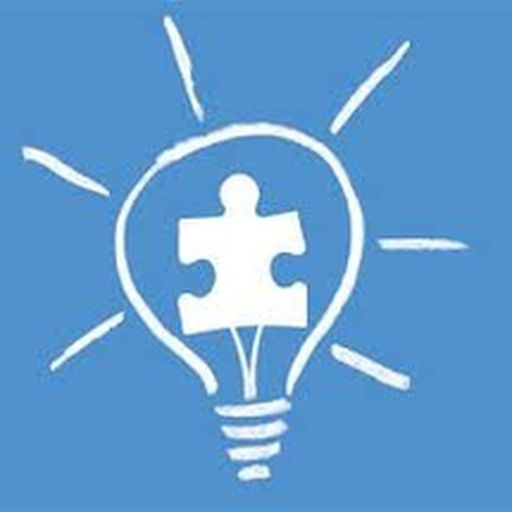 The owners would only sign off on a change to free agency eligibility running from first signing if the number of years was substantial — something like 10 years for high school/international signees and 8 years for college signees.

The biggest player in CBAs is inertia. The easiest path to an agreement involves the fewest number of changes. The players could accomplish most of what they want by significantly raising the minimum salary from the current $570,000 to something like $1 million. This would immediately raise all pre-arbitration salaries and in turn raise arbitration year salaries. It might require losing Super 2 status as a concession, but raising the minimum salary would impact a significantly larger number of players than the 22% of third-year players eligible for Super 2.