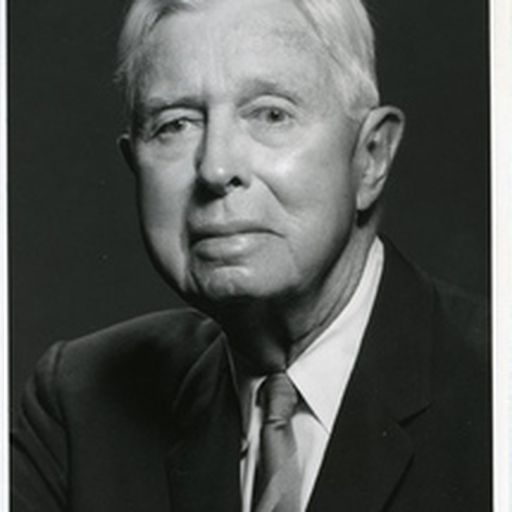 What is it doing?

commented on Notes & Quotes: Mel Tucker says “There’s a sense of urgency and hunger to get better” for Michigan State from The Only Colors, Sep 13, 2021, 8:39am EDT

It was really bad at Northwestern last week, too

commented on The Good, The Bad, The Random in Michigan State’s stress-free win against Youngstown State from The Only Colors, Sep 12, 2021, 8:16pm EDT

I was behind the Northwestern bench last week so it was hard to tell, but I’d guess a lot of them didn’t even travel – AFAIK Brantley and Pepper were the only ones to play.

Seems like there’s an opportunity for Coleman in particular, and I’d also be curious if we see guys like Okelo in there to find some hint of an organic front four pass rush. Did kind of like what I saw from guys like Kyle King and Pietrowski though

commented on Projecting Michigan State’s starters and depth chart versus Youngstown State from The Only Colors, Sep 10, 2021, 8:30pm EDT

I won’t be too stressed if the third stringers blow a run fit or two.

And continued to play after the injury, if memory serves

Granted, he wasn’t good, but it also wasn’t playing Lewerke against Michigan in 2019 with a wrecked shoulder, Cook threw 44 passes in the next game. 80% of Cook almost certainly would have been better than ice-cold Maxwell. Although I suppose it could be speculated that this experience, not letting your starter play through it, might actually have informed the decision to play an obviously-injured Lewerke all those years later.

What a good throwback article

After 2012 and losing Le’Veon to the draft, there was so much anxiety about the offense those first two weeks. I think most of us were at most cautiously optimistic, but notwithstanding Dantonio’s obtuse decision to go back to Maxwell in the clutch against Notre Dame, Cook’s performance here had to have given him the confidence to come back against Iowa and really set up the tear we went on that year.

Ryan O'Bleness's comment on Notes & Quotes: Mel Tucker says “We got an opportunity to tell our version of the story about how we play” from The Only Colors,

Having joined many thousands of other Spartans to see it live -

This game was great. It’s been so long since we had a reliable, control-the-game type of rushing attack. Even with Bell and Langford, it usually felt like it was barely enough to keep the chains moving. The creases opened by the line were better than we’ve seen in years as far as I could tell, but Walker has such fantastic burst and change of direction, he consistently made a lot from a little.

Defensively, the pass rush was a little disappointing, and on occasions we didn’t blitz, Johnson had plenty of time. I do like that the coaches at least noticed that and generated three sacks by DBs; I’d hazard a guess it’s been a long time since we did that. Also loved the way these DBs stick guys on tackles, AND refrain from hammering a guy out of bounds and drawing flags.

All in all, some little things to work on next week, but night and day improvement from last year if we can sustain it.

commented on Michigan State Spartans outrun Northwestern Wildcats 38-21 in season opener, Game Recap from The Only Colors, Sep 4, 2021, 1:47am EDT

I don’t know Haller from Adam, and his credentials are perfectly good

…but I will admit, I cringe every time MSU makes a high-profile hire and it’s a campus lifer. I’m not making any assertions against this hire in particular, but with one massive scandal after another at various schools across the country, I thought we had all learned the dangers inherent in the insular culture of universities. I was really hoping we’d apply that horrendously costly lesson and conduct a careful, truly National search. This hire has felt like a foregone conclusion almost since Beekman stepped down.

All that said, I had the same concern about Beekman, and he conducted a skillful search to replace Dantonio while also navigating the AD through COVID. And Haller could very well be a success – I sure hope he is, because his tenure will be defined by how he replaces Tom Izzo at some point – but MSU once again never intended to do anything but keep it in the family and that’s discouraging in my opinion.

I would hope this is the group that benefits most from an actual off-season to learn this Saban-derived defense CMT runs, and I think we have a few dudes in Henderson, Gervin, and Grose…but there’s also so much turnover in the group. If Shakur Brown had come back, I’d feel great about where we are, but we’re relying on some unknowns here.

commented on Michigan State Football 2021 Positional Preview: Defensive Backs from The Only Colors, Aug 27, 2021, 11:47am EDT

If their QB is any good at all, that offense could be nasty

But, of course, that’s somehow a massive question mark in Year 7 of the QB Whisperer. I do think their defense is going to be awful – Hutchinson is good, but they have nothing else up front, and let’s not confuse him for a Bosa. Most of their players were recruited for a totally different system, and MacDonald’s never called plays before.