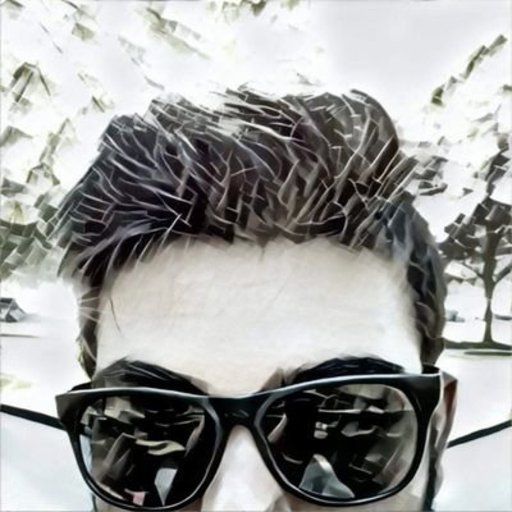 Speaking of a Charitable WE,

Older doesn’t mean better. Stamkos has declined and Hedman isn’t his best anymore. Looking at aging curves, the Leafs core IS in their prime. Also we can’t ignore Tavares and Rielly in this conversation.

Yeah because we know it’s not a show of impact.

I don’t think his play on the ice and his pay against a salary cap is a personal view on him. I’ve been really clear on that.

It’s also not that he didn’t take a discount, it’s that he got significantly more than he’s worth. Somehow forcing him to take 5m is as unreasonable for him as him taking 11 was to his true value.

The hockey analytics we use are made to show a players value on the ice and how much they impact the game. It was not made to personally attack Mitch Marner. Insinuating that were just trying to downplay his points is absurd

If anything, his likeability has made people soften on him than they should be, every statement about him starts with "you know I love the guy…" Which is a little weird to me. But anyway.

I keep hearing "are leafs fans turning Marner into another Kessel?" And to that I’ll say at least Kessel scored a point per game in the playoffs

Well…. You can still get banned before 3 and you’ll stay banned after 3

bluecanuck's comment on 2021 Top 25 Under 25: Mitch Marner needs a change at #2 from Pension Plan Puppets,

Acting the Fulemin's comment on 2021 Top 25 Under 25: Mitch Marner needs a change at #2 from Pension Plan Puppets,

It’s very possible (both the team and Marner)

Yeah what we’ve witnessed is frantically exchanging 3 quarters trying to get a dollar. They overpaid on the talent they had (mainly one guy but it was a huge overpay), couldn’t afford to keep the talent they needed, and didn’t draft the talent to supplement it.

That record will be immortalized (and probably updated before 3pm)

yeah the example is for Species and Brigs

KatyaKnappe's comment on 2021 Top 25 Under 25: Mitch Marner needs a change at #2 from Pension Plan Puppets,

They’re a first round exit team. The league might be stupid but somehow the Leafs have been on the stupider side of the equation every year.

Shit, I just realized I wrote this whole article that I haven’t posted yet. It goes over Dubas’ Big Bet. The idea that he’s been rolling for Matthews and the other stars to get hot at the right time and win four straight series on their own. you do that by having stars and a competent group of everyone else. This is what the Lightning did, except they have a better group of everyone else and their stars are better. Point and Kucherov won two playoff series on their own, Vasilevskiy won the third round series, and then it was mostly a group effort for the final against the Habs because they suck. They did the same thing the year before. That’s Dubas’ Big Bet, he just doesn’t have as good cards as the Lightning.

Yeah that would be trading him for an older player with a cap hit and younger assets. Then buying in free agency to make up the difference. Marner for JVR and Zayde Wisdom e5

The question is can you win with Marner (and everything he comes with) in his prime? He’s 24 now, going to be 25 next year, this is his prime. In this scenario, the answer has been no, so trade him.

You might be able to fix the team in one summer, but it’s already been 4 wasted years and the team delusional about where they are.

The main change would be the Leafs stop pretending their cup contenders and recoup some younger players for the near future.

Using that to create a minor re-tool where they wait for the prospects from 2018+ to help the team in 2024.

Nylander would be traded because he’s not worth that much. Marner would still be overpaid and the Leafs would still be in the same cap position, but all the criticism would go to Nylander.

Marner is probably great when your best centre is Dylan Larkin or something, he doesn’t add much value to a top line that has Matthews on it. This is why my article states he should play with Tavares, who isn’t as good as Matthews now but still pretty damn great.

I don’t see 11 anywhere except Marner. Predator Kane doesn’t count because he won 3 cups and was entering UFA years when he signed his contract. Stone was also older, and also the best winger in the NHL.

Acting the Fulemin's comment on 2021 Top 25 Under 25: Mitch Marner needs a change at #2 from Pension Plan Puppets,

Like we said at the time, Marner’s contract only works if the NHL explodes into oblivion and NBA-style cap. That was so optimistic even before the pandemic it was more of a coping strategy to deal with the contract release than an actual plan.

Because points get you paid, but I don’t think points are a clear-cut show of value. I would suggest going back to Katya’s quote in the post and try to think about it from that perspective.