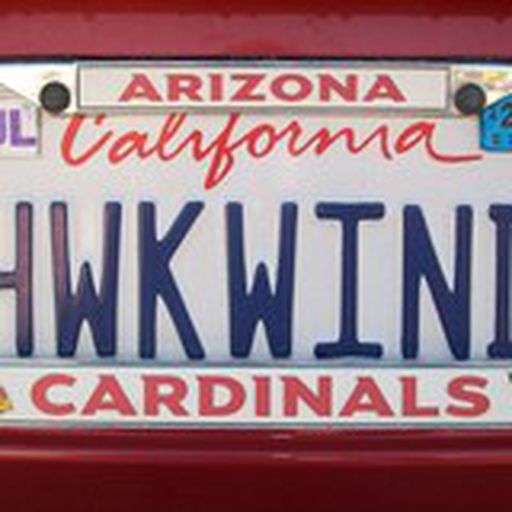 I have been rooting for the Cards since the Jim Hart days when my dad suggested he was a distant relation of ours (he isn't), been a die-hard fan since Plummer was drafted in '97 and NFL Sunday Ticket allowed me the freedom to follow the teams I wanted rather than suffering through another Niners or Raiders (usually blacked-out) game.