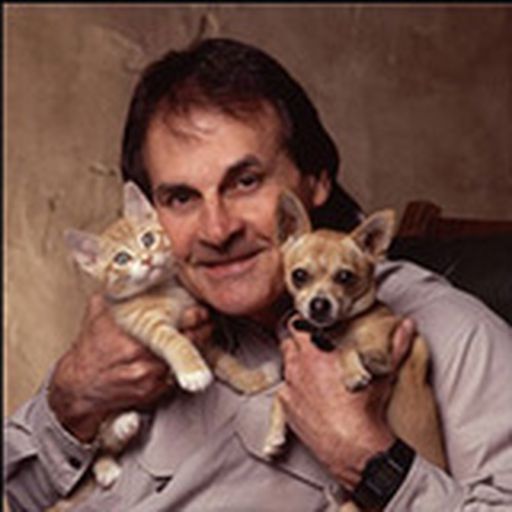 John LaRue's comment on How Much of a Cardinal Were the Best Cardinals? from Viva El Birdos,

Won-Bin Cho, a power-hitting outfielder from South Korea, was one of 12 players signed by the Cardinals and immediately becomes one of the organization’s most-intriguing prospects.

Cho, 18, is a left-handed hitter who played center field for his high school team in South Korea. He has appeared on the international showcase circuit in front of scouts, including winning home run derby contests.

Cho announced last August that he was withdrawing his name from the Korea Baseball Organization draft so he could pursue signing with a major-league organization.

Other than announcing the signing, the Cardinals did not comment on Cho or any of the other player signed on Saturday. The team has established a policy of not making officials available to the media during the MLB lockout.

Terms of Cho’s contract, and those of the other players signed on Saturday, were not disclosed. The Cardinals had a $6.2 million bonus pool available.

Cho, 6-foot-2 and 200 pounds, was considered by some scouts as a five-tool prospect and had been projected as a top pick had he remained in the KBO draft. He is the first Asian amateur player signed by the Cardinals.

Dead Armed Hurler Whose Stuff Was Not Live