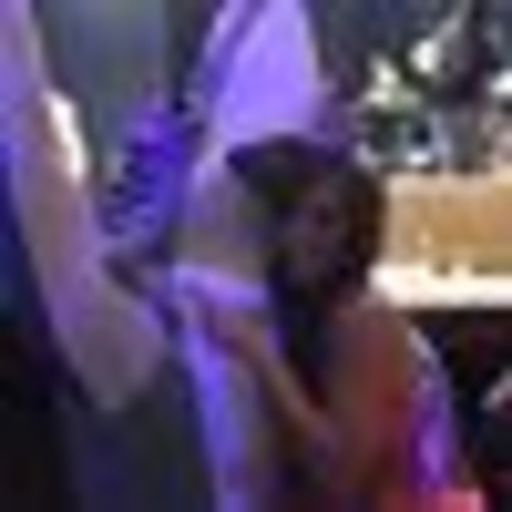 Looks like over a week and a half later

They’re still seething mad about Iowa. Pretty cool that we broke the brains of an entire fanbase.

Wow someone else who doesn't think the sky is falling

Minnesota very well may get us this year

We are well overdue for a loss from either them or Nebraska. I don’t think we get both this year, but it’s so hard to just beat a team so many times in a row. Tanner Morgan is pretty good. I would think Nebraska is due but I just don’t think Martinez is capable of beating Iowa – he simply is not an accurate passer.

This is still a top 10 team IMO

Their resume certainly supports that. Having 1 bad game against a team that has our number does not drastically change my assessment. They still have wins over teams that were #17, #9, and #4, along with another win over an undefeated Maryland. Obviously the Hawkeyes can’t control what those teams did later, but those are still good wins. Iowa is #12 in strength of record.

I think someone could reasonably disagree with me about Iowa being a top 10 caliber team, but claiming they are borderline top 25 is just silly.

The stakes just were not high enough against Purdue for this to warrant being a top 10 heartbreaker. It’s a bad loss objectively, and maybe it’s one of the worst as far as realistic expectation vs result, but to me it’s one that’s a lot easier to forget about than others, because it isn’t a dream crusher by any means. Iowa’s realistic pre-season aspirations are all still very much in play. If you told me back in August that going into the bye we’d be 6-1 with a loss to Purdue, and Wisconsin and Northwestern were all but already knocked out of contention for the west, I’d be extremely happy to be honest.

To me, for it to be among the worst losses in program history, it has to have cost us one of our big time goals. This does not do that. The Hawkeyes can still very much win the big ten west and therefore have a shot at the big ten title. Losing to Wisconsin and Northwestern in games that put us completely out of the running in recent years were worse. There are potentially more devastating losses than this year’s loss to Purdue remaining on our schedule this year alone.

Losing to Michigan State in 2015 is to me THE WORST loss during my Hawkeye fandom which goes back to the early 90s, because if you make a couple plays differently in that game the Hawkeyes WIN THE BIG TEN AND MAKE THE CFP which would have been a huge goal fulfilled.

This was a simply a clunker; a flush and move on type of game. We all know our Hawkeyes are good for at least one of these most years. I can’t get too worked up about something that we figured was a strong possibility all along. Obviously expectations change as the team wins games, and rightfully so. But losing to a team that simply has our number does not change my assessment of the team, and this year it doesn’t crush our dreams. So I just can’t see how once we’ve had time to digest this loss that anyone will ever look on it as an all-timer.

This is just flat out wrong. GD was objectively worse than Brian Ferentz has been. It’s just recency bias telling you otherwise. Sure if you focus on one of our historically best seasons, GD looks good. He uh, did NOT always perform that well. That 2015 team had a better QB, better wideouts, and a better offensive line than this year’s team does.

I mean, it’s disrespectful as hell given that the Hawkeye resume is probably the best among the 1 loss schools, but it is what it is. The haters are going to have their say, and they are going to disrespect Iowa by putting a team we literally just beat and have a better resume than above us in the rankings just because they bear the name "Penn State." We knew as soon as we took a loss that we would be dropped like a brick. No one wants to believe that Iowa is a good team. Apparently winning all but 1 of your games isn’t good enough.

But we still can have a good season. We still can attain all of our realistic pre-season goals. But the margin of error is a lot smaller now. From 11 we can climb up into the top 4 by season’s end by winning out and beating the top team from the big ten east. We would probably have had to win the big ten title outright to go to the playoff anyway, so it doesn’t change our scenario that much honestly if we win out.

Simply put, we are Purdue’s bitch, in the same way that Iowa State, Minnesota, and Nebraska are ours. I was a little worried going into the matchup and am honestly not that surprised at the ultimate result. I am kind of surprised that we got blown out at home, but in a few weeks that won’t matter much if the team goes back to winning. I just can’t agree with the sky is falling type of reaction that I see on here after losses (and sometimes even after wins in which we didn’t look good enough for those observing).

Am I disappointed that Petras and the offense took a big step backwards this weekend? Absolutely. But am I ready to conclude that this team isn’t (or can’t) be as good as we thought and isn’t the team that also won 6 straight, including some wins against very good teams? No, I am not ready to conclude that. It’s not horrible to have a loss going into the bye. We will see how the team responds but this could be a wake up call and some motivation for the guys to take these next two weeks seriously going into Wisconsin. If the team refocuses and takes care of business, this can still be a great season. Hopefully they don’t take another team lightly like this again. They can still beat every team in front of them, and I still think they can beat the winner from the East.

This game was simply a terrible game against a team that has our defense figured out. Flush it and move on.

The players will be back to the grind in no time.

Gloating about how a team that beat your ass last week

Underachieved and might have been overrated isn’t exactly the own you think it is.