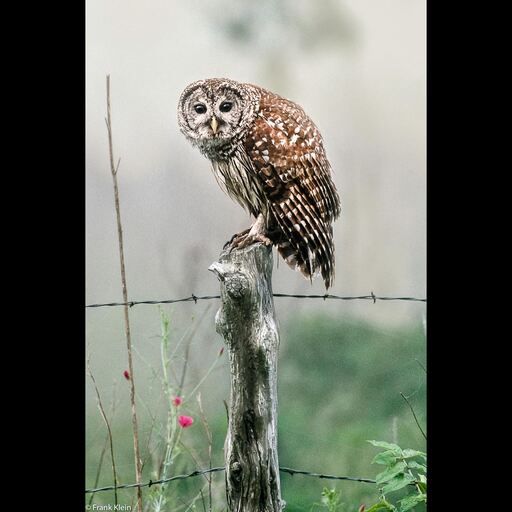 challenging my own roster thoughts

1. Would the Tigers pursue a new FA catcher over retaining Garneau and, or Greiner?
2. Does Zack Short and, or Ryan Kriedler make the 40 man roster? The infield looks thin.
3. If Urena, Holland, and Krol are on the bubble, would they be replaced by better free agents?
4. Will Wily Peralta be re-signed?
5. Looks like Boyd will also be on the injured list, so we will need another starting pitcher
6. Is the outfield pretty well stocked, or are the Tigers looking for a big hitter? Is Nick Castellanos a possibility?

I think Wily reminds me more of Mike Fiers

I love your analysis, but I don’t think it tells the whole story. I think potential has been discounted on your schedules and the prospects in the organization also have a significant aspect to consider in just how this team will improve. Lastly, I like other free agents more than you have identified.

The potential of existing players I would argue needs to be considered and carefully assessed. The primary players I still hold considerable hope out for include: a) Jake Rogers – the loss of next season is very disappointing, but he seems to have found his way and could be a valuable player in the future; b) Eric Haase – he looks like he could prove to be a very good piece to the puzzle for the next few years; c) Grayson Greiner – he was finally hitting decently and I still tend to believe there is more upside if given the chance; d) Harold Castro – his versatility and consistent hitting make him look like a keeper, and perhaps he could spend long spells at shortstop; Willi Castro – was his rookie season or this season’s hitting the aberant, or perhaps he is somewhere between – I think he has a lot of upside, but his fielding is a bigger question mark; Jeimer Candelario – seems like he is just coming into his own and might be truly a much better performer long term; Isaac Paredes – he definitely has more upside ahead in every way; Zach Short – I know he’s trying to level his swing out to be a better contact hitter, and if he does that could prove to be the key to playing a bigger role; Daz Cameron – he barely has gotten started, but full health may be the key to unlocking a lot more potential; Derreck Hill – could he become a more dangerous hitter – he seems to be coming on strong; Akil Baddoo – speed, power, fielding, and presence make him look like a future star; Casey Mize – just how much better can he get; Tarik Skubal – he also seems like a star in the making; Matt Manning – could we hit the trifecta; Kyle Funkhouser – looks solid but can he still be better too; Greg Soto – just emerging as a star and I think there’s more there to uncover; Alex Lange – just arriving and gaining an understanding of how to compete at this level; Bryan Garcia – are we going to get yet another solid back-end relief pitcher; and, I think I could mention more players, but I think it’s better to switch over to emerging prospects.

The potential of still to arrive players looks tremendous. The obvious players are Riley Greene and Spencer Torkelson, but there are a lot more that I think could play a role in a year or two. These include: SS Ryan Kriedler, SS Gage Workman, 3B Colt Keith, 2B Kody Clemens, OF Kerry Carpenter, OF Eric de la Rosa, OF Parker Meadows, OF Austin Murr, SP Jackson Jobe, SP Ty Madden, SP Beau Brieske, RP Drew Carlton, RP Jason Foley, and many, many more. The farm system is pretty well stocked and has numerous prospects developing.

So how does the team manage the growth and development of so many young players with signings of free agents? I think the key is managing the pitching staff and incrementally signing fielding players with extreme caution. Wily Peralta would be on my re-signing list, Michael Fulmer, Jose Cisnero, and just maybe to inspire and swoon the home town fans I might look to sign Justin Verlander – as much as a leader as just another pitcher. Miguel Cabrera, Robbie Grossman, Jonathan Schoops, and maybe Marcus Semien would be the veteran core I would like to see assembled. The rest of the roster would then be focused on developing or emerging young talent.

Summarizing, here’s how my roster would look in 2022:

Past 15 Days Stats for Mud Hens Not Too Shabby

Thanks for the comments

I’m turning into a Hornets fan with the hope that they’ll prove to be a pretty good team this year.

Re-signing Rozier is a key element of making this a strong team. Hoping that Bridges, Hayward, and Ball have good seasons too.

How would you do it?

Dan the Man - What Coach Does He Remind You Of?

I appreciate the data and the analysis

Definitely good work pulling the data together! I think your summary analysis is probably accurate too, but there is always some unknown factor we will have to wait and see about. I think the impending salary space will prove when the team can add the crucial additional piece, but getting Kelly Olynyk by some accounts has accelerated the time table.

Other analysis about the mix of point guards we have vying for the ball is interesting to think about. The article I read here failed to consider how the three young players must still confront the wily veteran Joseph too. The way all four are mixed to optimize the offense and develop each player is probably the biggest part of how a winning formula is developed. Bey, Grant, Stewart, and Olynyk are likely the more stable pieces of the puzzle this year and perhaps in the long term. How Cunningham, Hayes, and Lee develop holds the key in many ways.

Joseph, Frank Jackson, Lyles, Diallo, and Josh Jackson are other interesting variables, but the big 3 I think will ultimately unlock the future.

commented on How do teams typically perform after getting the No. 1 pick? from Detroit Bad Boys, Sep 3, 2021, 7:51pm EDT

To Jamorko or Not to Jamorko? That is the Question

Grading the Roster by Position Group

How to get a new WR