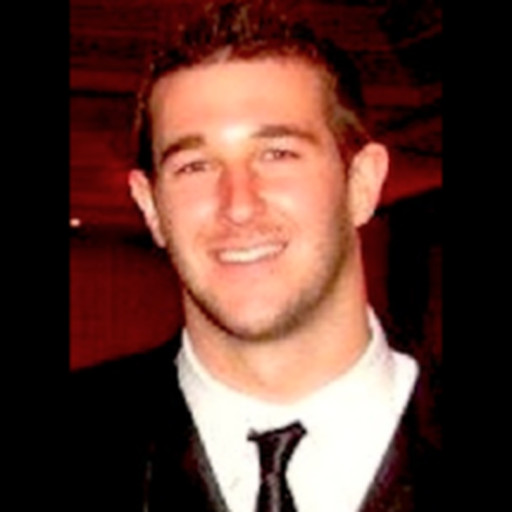 Hunter Hewitt is an online media professional with a background in sports writing that dates back to his collegiate years. He is a graduate of San Diego State University, where he majored in journalism and minored in communication. Hunter also played football for the Aztecs. Hunter began his sports writing career by creating a blog titled AztecsForLife.com, where he showcased the San Diego State football team and those associated with the program. Upon his graduation, Hunter went on to work for the San Francisco Chronicle as the University of Cal football and basketball beat writer. After a brief stint with the CBS College Sports Network as a content producer, Hunter now works for the San Diego-based endurance sports website Active.com, where he is an online content editor. He is still an avid college sports fan, and watches every Mountain West football and basketball game he can catch.