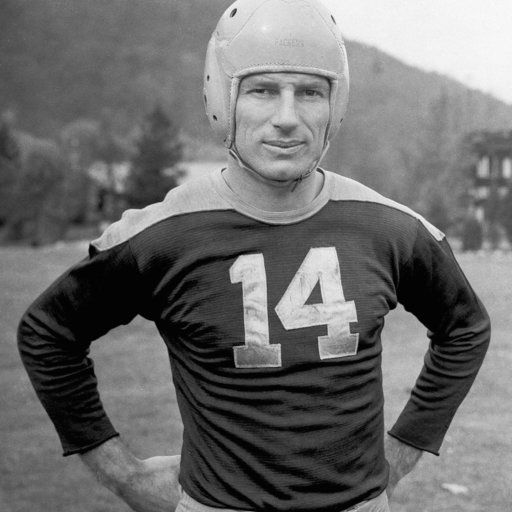 I am a lifelong Packer fan who remembers the mid to tail end of the Lombardi "Glory Days" Just because it is the way it is, there will never in the entire history of the NFL(including any and all of the future) be a better franchise than the Green Bay Packers, it's just the way it is and must be, there will never be any franchise that surpasses the 13 NFL Championships, no matter what, it's just something that is true, and one either accepts that, or they don't, it's a simple choice. The closest rival for championships is the Chicago Bears at 9 NFL Championships, and that won't change much, if any, if they play for another 50 years, it's just the way it is, you'll have to just accept it and get over it, but if you must fuss, go right on ahead, nobody is making you continue to fuss, but yourself. Curly Lambeau, love him or hate him, was the Green Bay Packers from 1919 until he passed away, he is who built the Packers from beginning in 1919 through the 1940's winning 6 NFL Championships and helped form what is the modern day NFL and along with George (Papa Bear) Halas(Chicago Bears End/owner is always to be given a huge amount of respect for what he did in helping the Packers back in the real old days, and for what he did for the NFL, Lamar Hunt, and many more just to name a very few, it is a journey that can't be replicated, so study what you can, or what you will, but the Green Bay Packers, really are the best ever NFL franchise, based on everything from 1921 right through 2016, all things considered, 13 time NFL Champions, and owned by 300 plus thousand shareholders, the only publicly owned team in existence at the professional level, and that can't be proven wrong, by anyone. Even the shareholders get to cast a ballot for who sits on the Packers Board of Directors, so nobody can say the stock is worthless, can you do that with your favorite team, any other sports fans? Carry on! Jesus Christ and Him crucified, Jesus Christ and The Cross of Calvary, is my Salvation, the ONLY way to God Almighty, by The Holy Spirit. Not believing this, doesn't change the only Truth. IT is a free gift to all who choose by simple faith to believe, that is what Grace is, a Free gift to undeserving people, just like me, and I am one of the worst among you, and yet, I am saved, by Jesus Christ and The Cross. What a Gift, what a mighty God we serve, or can, if one simply believes and steps out in Faith. God bless you all.