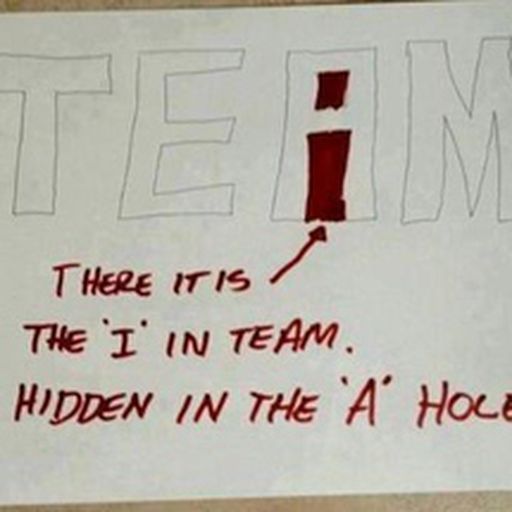 Once again we are back to disagreeing on this situation. Phillips has not had enough at bats to say whether or not he should be every day playing and hitting against lefties period…. give him the chance and after 300-400 consistent steady at bats then let’s talk about his hitting lefties one way or the other. Right now I also would rather have Phillips in the line up against a lefty in a critical situation than Margot getting a hard hit ball looking like it’s going over his head (because it probably is). Phillips is also elite defensively in all three OF positions compared to anybody else we have including KK. I like the option of having Josh come up but I would not put to much pressure on him and he will probably not be a factor until next season run with what we have and the Rays will be fine.

commented on Brett Phillips is ready to take over in Center Field from DRaysBay, Jan 19, 2022, 3:54pm EST