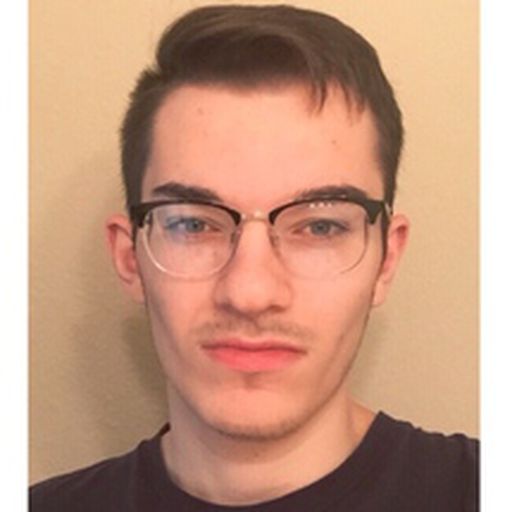 Since falling in love with the Buffalo Bills in 2003, Jack's life has been changed (for the worse) due to sports. After various moves across the country and the uncovering of once foreign sports, the Buffalo Sabres and the Atlanta Braves were added to Jack's ever growing love as his life progressed. The 2010 World Cup introduced himself to soccer, which will forever be the greatest thing Jack has discovered since tortas. Jack took that passion and ran with it, spreading his support to the United States National Teams, his current local team, FC Dallas, and after stumbling upon a match on TV, Aston Villa. Sports are a medium that reflects the deep inner workings of the culture that surrounds them, but they really shouldn't be taken too seriously, and that's why Jack loves them. Jack would like to thank you for reading his crap "About You" that turned into a third-person auto-biography.