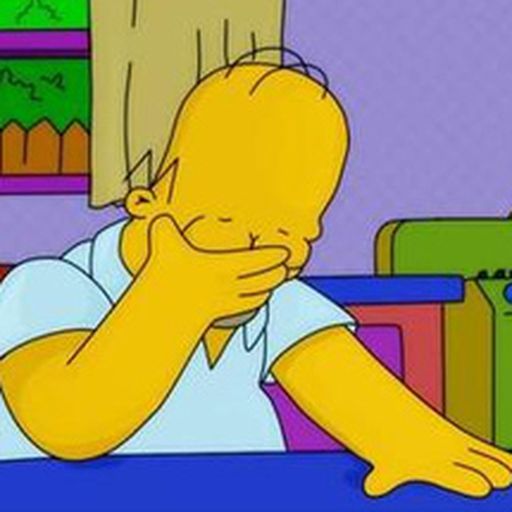 That said with the reports of that club having up to as that many players in comparison to other teams in the league, those looking from the outside see a business where basically there isn’t a legitimate adult in the room to set an example for others. What’s been written about Steve Baldwin’s power struggle sure paint a sign that he isn’t the adult in the room, so unvaccinated players, not adhering to medical protocols, allowing abusive coaches, it’s all possible.

It hasn’t been confirmed the Spirit have that many players unvaccinated.

commented on OL Reign draws against Racing Louisville in their third match in seven days from Sounder At Heart, Sep 6, 2021, 12:53pm EDT