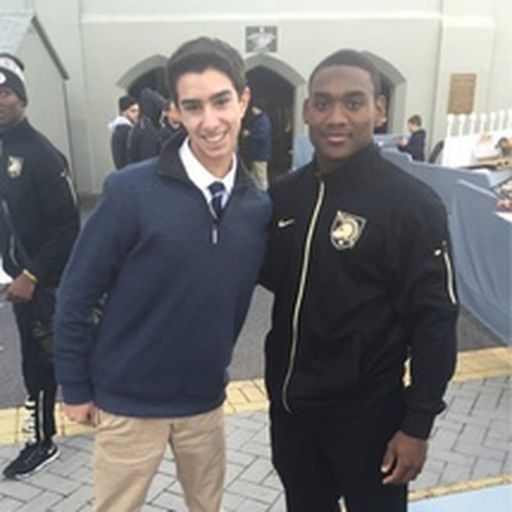 Jake is a sports writer available for freelance. He is an incoming freshman at Rutgers University. He plans to double major in communications and economics. He has previously written for Double G Sports, covering USL New York Red Bulls II soccer. He was the Army beat writer for Underdog Dynasty in 2015 and 2016. He covered the 2015 Army-Navy game, as well as an Army-Rutgers game that same season. He has covered the 2016 Army spring game and the 2016 Army media day. He also has been interviewed by One Foot Down (Notre Dame) and Mountain West Connection for an Army-Air Force preview.