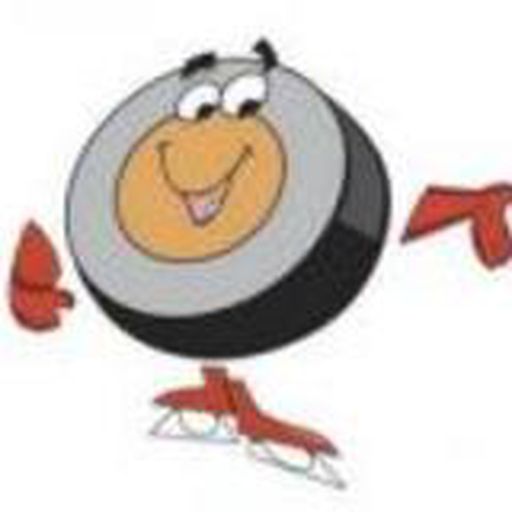 Originally from Kamloops, B.C., James is currently a sportswriter who covers the NHL for The Globe and Mail in Toronto. He is also a senior editor with McKeen's Hockey magazine and the former manager of hockey blogs at SB Nation. His blog was voted one of the top three sports blogs in 2006, 2007 and 2008 in the Canadian Blog Awards.