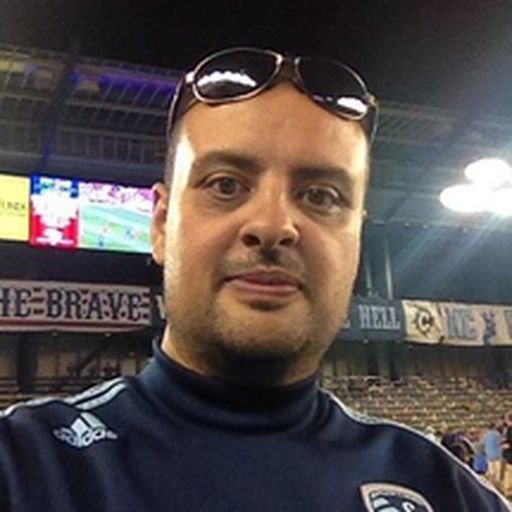 I was raised in the East End of London as an Arsenal fan and spent my childhood and much of my youth on the terraces of football stadiums of England and later on Europe. I eventually migrated to the US where I eventually learned to love MLS and the US Soccer scene for what it was, the people's game. I became an ardent Kansas City Wizards supporter after some time as a Chicago Fire 'fan', launching the old KCWFans / SportingTimes site. I spent a year or two as a co-host of the State Line Soccer Show on 610am before launching Kick the Ball, a podcast for Kansas City soccer fans. You can find me on twitter at @JamesStarritt.