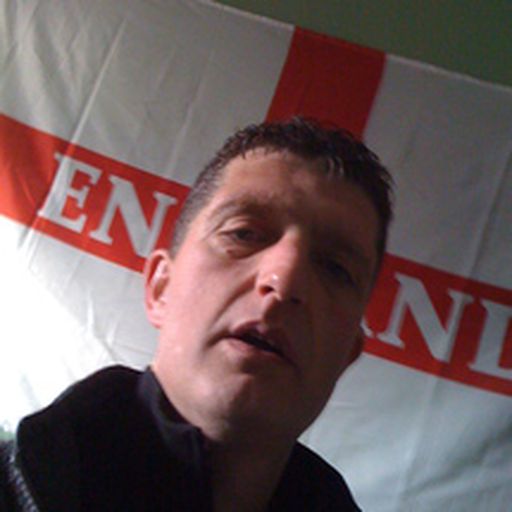 I once was lost, but now I am found. Until I became unwell, I trained some. & did a little martial arts & sports to an average degree of success. I most certainly was not a tough guy! However, I have to take things easier these days. & respect my life, because it very nearly came to a close. That kind of shock forges gratitude in one's heart. Thus I now know that today is a gift.. That's why it is called 'The Present.' As for picking fight winners, don't ask my help if you are a gambling man or woman.... I am wildly unsuccessful. I am a fan of MMA and most combat sports in general. I adore combat. I really buzz off it. I am also crazy about fencing. I have actually been part of the internet MMA scene since very early on, under various different names & guises. & I have seen many changes, good & bad; but most have been good. Today I am very positive about the sport's future. I love the sport & the loyal contributors to it's body. UNITED WE STAND. If you want to troll me, argue, or be offensive, go somewhere else please. -I am not about that nonsense today. ''FIGHTING!!''