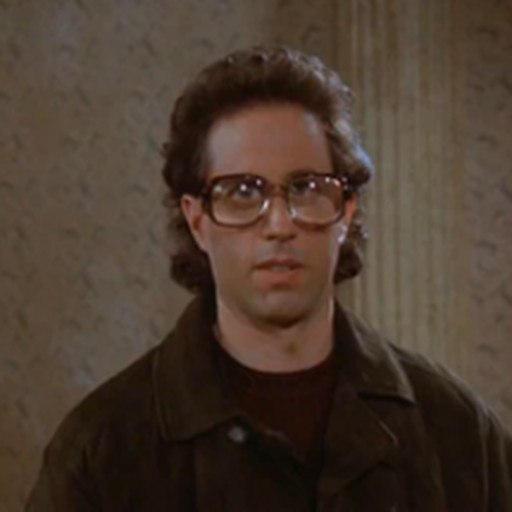 Even if the M's did have to overpay a bit

If $30MM AAV for one player completely cripples the franchise in a couple years, they have much bigger problems. The reason the Angels really "Angels’ed this thing" is because they have a shit farm, suck at developing pitching, didn’t draft super well. Signing Pujols didn’t completely tank their future, it’s one bloated contract. They still signed Trout’s extension, signed Rendon, signed Ohtani. If the M’s keep up their ability to draft well, kept their good prospects, keep the future pieces…there’s no reason Semien even at $30MM AAV would be some huge albatross that prevents extensions or other moves. Probably don’t load up like 4 of those contracts but overpaying for 1 or 2 dudes when your team has a base payroll that low isn’t the worst thing. The M’s are not the Rays.

Morosi was the biggest link a few days ago

Kevin Gausman’s market includes the #Mariners, #BlueJays, and #Angels, sources say, in addition to the #SFGiants, who would like to retain him after a pair of stellar seasons. MLBNetwork</a> <a href="https://twitter.com/MLB?ref_src=twsrc%5Etfw">MLB

And if you take this supposed "FO burner account" seriously at all:

Mariners clearly looking at Pitching namely Robbie Ray & Kevin Gausman. Perhaps they're interested in Stroman, but his skillset is less ideal for their ballpark / philosophy. If Mariners can't land Semien, they'll be very aggressive on arms.

Tell that to Steamer, I guess

Not sure why the projection is so low. Curious to see what ZiPS thinks.

Who the fuck is giving Semien $30MM AAV?

But I’m taking it to be more about the money. Frazier only costs $8MM so his salary isn’t stopping them from signing bigger free agents, not necessarily a 2B. That’s how I read it anyway.

DFA him, call up Marte.

Adding 2-3 wins would be great

I’d pencil Frazier in more for 1-2 though, personally.

I mean, it would still mean they can go big at SP

which is better than nothing but I still wouldn’t consider Taylor or Frazier as "impact" bats.

They certainly should and there’s a ton of payroll room but if this Gausman chatter is legit and they sign him for $23+ AAV I think that’s probably their big centerpiece move, maybe a guy like Suzuki as the second biggest grab. I’d really really like to be wrong but I never really thought the M’s were going to land multiple top 10-20 free agents in one off-season.

It's all coming from this random dude on Twitter

Hard to tell how serious to take it. On one hand…unverified, not a sports writer but he is followed by a lot of NYM/NY media types, including Mets beat writers.

I'd change the name on the contract to Robbie Ray first

so they are familiar with the M’s to some extent.

I’m not against signing him as that higher floor, safer SP. Just would be a little more underwhelmed without going out to grab maybe a higher upside play as well, even Rodon (assuming his arm is still attached)

Care to share with the rest of the class?

Not seeing anything along those lines from the usual culprits/verified guys.

I don't disagree in terms of what should/could happen

I’d be happy with adding Story into the mix and it makes sense to me personally. Just being a bit pessimistic based on the quotes from Dipoto about Frazier impacting their FA pursuits but there’s only one way to find out…(stares intently in Jerry’s direction)

Flexen, Marco, Gilbert are safe. A depth signing like Anderson is safe. They need a higher ceiling guy.

I think he’s a starter somewhere, just a hunch. I’d love for them to have an All-Star as their super UTIL guy but I think if they are going big ticket somewhere a SP makes more sense now.

More than one SP can put up a 4+ WAR season

So yes, that would be fine. I’m saying I’m getting my affairs in order for a Stroman/Anderson type of pair.

They could certainly do worse and I’ll take the 2.5-3 fWAR but a higher K rate guy with more swing and miss stuff is kind of what I was dreaming on. Groundballs are less sexy but I suppose it gets the job done. I think a guy like Ray or Gausman on top of Stroman is a bit rich to realistically expect though.

Dipoto literally said the thing about leading off. I think his exact quote was "he can hit at the top of the line-up."

I think people are diminishing how much Frazier is going to play because they still are hungry for a Semien/Story type of signing but he’s going to get 600 ABs. They aren’t going to try to trade for a guy twice, once at the deadline in the middle of a playoff push, just to relegate him to a back-up platoon role. I’m seeing a lot of "well, I love this trade if Frazier is used in this very specific way that makes sense to me" but he’s another tool at Scott’s disposal. There’s no assurances he’ll be buried in the line-up or platooned.

I guess I'm just having trouble seeing the fit post-Frazier

Unless they think either Story or Frazier slots over to 3B more regularly. For all the talk of Frazier being a super utility guy he’s played 437 of his career 665 games at 2B so seems to be slotted there more. Maybe they are talking to Story about moving over as the everyday 3B but if I had to put money on it I’d say the "notable" offer is for a SP.

I remember the historical context of a general interest in Story

but "whispers" to me implies current specific rumors but I haven’t seen Story and the M’s linked together recently, other than just the M’s generally like him.