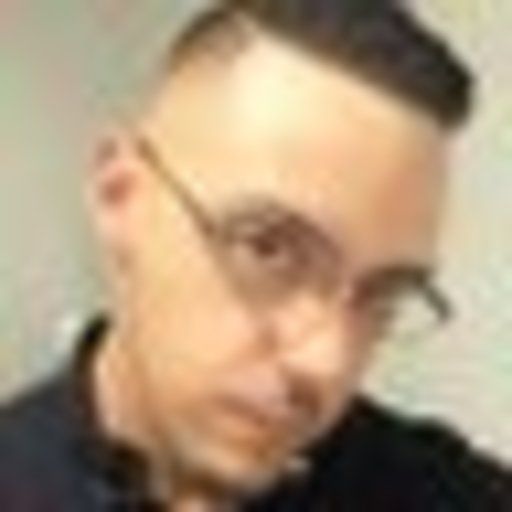 Yeah, Brook really looked to cash out, it seems...

In the worst possibly way. It was a non-winnable fight, he got ruined in a sense, and lost out on other lucrative fights. Then fighting Spence right after and draining himself (not an excuse) as equally silly.

Thanks for the reply.

Some would have said...

That a fight with Rigo before the Top Rank split and, as you mentioned, the Loma fight could have been made. But, to be fair, pre-Spence, I think his resume was solid. Missed a giant marquee name, but was very solid.

I find his resume decent overall. It just seems like, since his push for independence, he has taken good, but not great challenges (minus Spence). And, in that fight, he didn’t take the risks one might have hoped for or expected.

In a way, the Spence fight is his career in microcosm. The build up is promising, you expect the big moments, but it’s a safety first affair.

And, for sure, I hope he stays at around 140, hopefully challenges Prograis.

Thanks for the response, man.

Well, I see what you're saying for sure..

However, I hope I made the tone of this clear that I solely meant from a legacy perspective. In terms of money and how well off they may be or their overall faculties later on in life, I hope they’ve made plenty and remember how they did it. But that’s a slightly different conversation.

Will Mikey Garcia Be Another Case Of Wasted Talent?

Took his loss on the chin and just moved on…

commented on No More Excuses: Tyson Fury-Deontay Wilder 3 Needs To Settle The Issue from Bad Left Hook, Oct 9, 2021, 4:20am EDT

But if Wilder were to knock him clean out inside of 4 rounds, you could make a reasonable argument that I’d listen to that suggests that Wilder comes out on top in this feud.

Hurt him twice the first fight, nearly stopped him, got steam rolled in the second, yes, but came back and redeemed himself in a big way. That story isn’t all that muddy if it’s told that way.

But I do get what you’re saying.

Glad you enjoyed it.

Don From Prov's comment on No More Excuses: Tyson Fury-Deontay Wilder 3 Needs To Settle The Issue from Bad Left Hook,

That could well be true...

I get that to some extent...

Sometimes, his fights seem more like performances of how good a boxer he can actually be instead of just a fighter winning a fight.

There’s a time and a place for showbiz and, in the big fights, it’s not that time.

That’s one of his biggest issues, in my opinion.

In interviews, when he’s just talking about a random subject, he seems like an intelligent, normal dude. Not saying perfect, but normal for a fighter.

It’s when he tries to live up to whatever weirdo thoughts his father has placed in his head that he comes across as a bit fake and annoying at times.

Rusty Griswold's comment on What The Hell Do You Make Of Chris Eubank, Jr.? from Bad Left Hook,

Lol. You wouldn't at least want the pleasure...

Of seeing someone you dislike possibly lose again?

konmanrad's comment on What The Hell Do You Make Of Chris Eubank, Jr.? from Bad Left Hook,

dimebag666's comment on What The Hell Do You Make Of Chris Eubank, Jr.? from Bad Left Hook,

That's a sense I get from him sometimes, too...

A B+ student that can use a few big words to sound smart to everyone except the A+ students.

Yes, Eubank does seem to crude, at times, for slicker fighters...

He needs to take those types of fights at the right time.

Someone like Saunders, even now, might still be too sharp for him. However, after a loss with maybe less confidence, Saunders could be ripe for the picking. Hard to tell. And I agree that GGG is way smarter than many suggest, and might still trouble Eubank.

Either way, appreciate the detailed response.

What The Hell Do You Make Of Chris Eubank, Jr.?