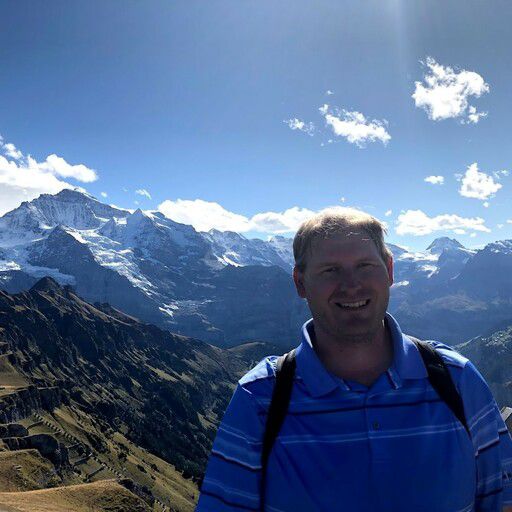 I've been a Rockies fan since the beginning. I started writing for Purple Row in February 2009, assuming the position of managing editor of the site in October 2012 until December 2014. My current role is as an occasional contributor, editor, and moderator. I'm pleased to have played a role in Purple Row's growth into the best independent fan community for Rockies news and analysis with a great staff of writers and an even better community. I've enjoyed my occasional experiences covering the Rockies from the press box, being a subject matter expert on local radio broadcasts, and getting referenced by the likes of the Denver Post, Yahoo! Sports, and Bill Simmons. I'm a strong believer in common sense and generally view baseball through a dispassionate lens.