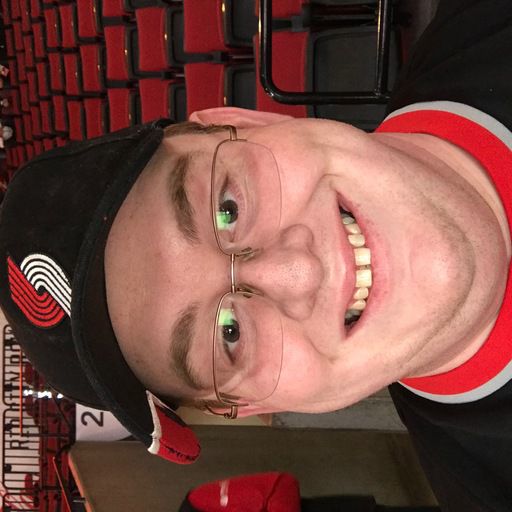 I began covering Portland soccer several years ago as a way to grow my love and understanding of the game. I started out simply shooting photos and tweeting the matches, then realized that i was telling the story of the matches. From there, I began to write match previews and reports while covering the Portland Timbers U23s and Portland Rain, a former women's semi-professional team in Portland. I have been covering the Portland Thorns since their inception in 2012, originally for NWSLNews.com, then joining Stumptown Footy as the Thorns opened the 2014 season, while also covering the Timbers U23s and providing occasional coverage of the T2 and the Timbers and general news topics, and shoot match day photos for Thorns and T2 matches.