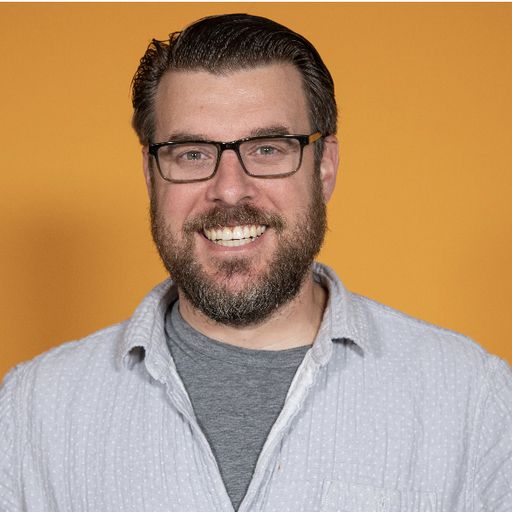 I can assure you that we'll call it one

Looking into it as I've had same issue

commented on Five Things we loved about Sounders booking a trip to Las Vegas from Sounder At Heart, Sep 16, 2021, 12:04pm EDT

They will not be inventing time on the calendar to reschedule games that are several days apart. As it was, they already moved a game that was supposed to be tonight to October.

commented on Five Things we loved about Sounders booking a trip to Las Vegas from Sounder At Heart, Sep 16, 2021, 12:10am EDT

I think the players get to decide, so it depends...

They could split it evenly among guys who played, do some sort of weighting for playing time and/or base salary, etc.

commented on Five Things we loved about Sounders booking a trip to Las Vegas from Sounder At Heart, Sep 15, 2021, 2:51pm EDT

Going to a cup final is cool

Other Mls teams should try it

commented on Final CCL spot will be awarded through MLS regular season play from Sounder At Heart, Sep 15, 2021, 2:10am EDT

I'll have to give that another look

But I will say he was the player responsible for creating the turnover that led to the winning goal agains tCrew.

afaik, players can be added to that roster

Is that the players split a pot of $450k for winning the quarterfinal game. That leads me to believe that the pot for winning it all would be well over $1M. That’s something like $75k per player.

Oh, that would make more sense

That said, I didn’t see a lot of mistakes by Benezet either. He probably should have scored at least once but like Nico, only had a couple obvious plays that burned through a promising chance.

There were definitely a couple plays like you describe but overall Lodeiro (who I assume you’re talking about) was much better than he’s been.

What is this Leagues Cup thing Sounders are playing in?

espervesper's comment on Sounders vs Minnesota United, recap: Finally, a home win from Sounder At Heart,

I’ll only add this…

I’m not sure gregore was so much Chris’ guy as much as he was the player the coaches wanted when presented several choices. Chris and the rest of the scouts were always very high on JP, so I think it was more about convincing the coaches that despite having a different kind of profile he could still do the job they wanted.

I suspect Chu is similar in that the scouts were also very high on him but there’s probably also a reason he was like a third the cost of Wesley.

commented on Sounders vs Minnesota United, recap: Finally, a home win from Sounder At Heart, Sep 13, 2021, 9:55am EDT

Would be only getting one day of training and just wanting to give him some added rest. Wouldn’t shock me if he starts.

commented on Five things we’d like to see when Sounders play Minnesota United from Sounder At Heart, Sep 11, 2021, 9:47am EDT

Stefan Frei scheduled to make his return this weekend

The anti-crowd is probably unreachable to a degree

But stuff like this is designed to break down as many barriers as possible.

NZSounder's comment on Could Sounders end up playing on Thanksgiving? from Sounder At Heart,

And this will likely represent a small portion of them. They’ll also be required to wear masks bust like everyone else.

I’ve long believed the mask mandate will do more to protect us in the short term but the vax mandate is more about providing broad incentives to get as many people vaxxed as possible so that we can move beyond these restrictions.

Especially if "they’re in the Rockies" is really the best selling point. I gotta think Seattle is above them in the pecking order.

I think we can assume they are unrelated.

commented on Sounders training notebook: Back to work from Sounder At Heart, Sep 9, 2021, 6:17pm EDT