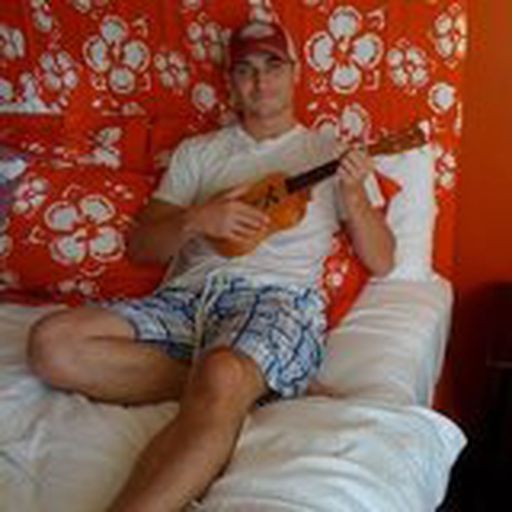 Originally from New Jersey, I grew up as a Philadelphia Eagles fan. I moved to Arizona back In June 2004 and began intently following the Arizona Cardinals. In 2005 I successfully predicted the Cardinals would go to a Super Bowl within the next three years, not on a whim either. I was impressed with the direction the organization was headed and slowly began rooting for my new home team even more than the team I grew up with. My deciding moment came when the Eagles played the Cards in the NFC championship at the University of Phoenix stadium and I found myself cheering on the Cardinals to hold off the Eagles as they made a comeback ultimately resulting in the teams first Super Bowl appearance. I've been teaming up with my good friend Mario to co-host the Arizona Birdgang Podcast since May of this year and look forward to bettering our product and grow within this great platform of ROTB.