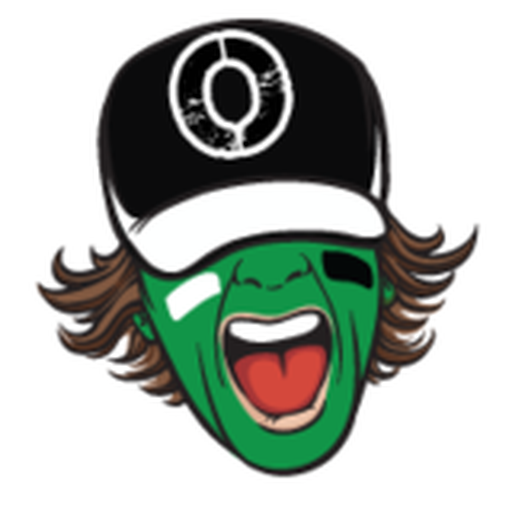 Joel Hollingsworth is a 1999 graduate of the University of Tennessee College of Law. He retired the powdered wig he wore as General Counsel of a health care organization in the summer of 2011 and opened a store selling officially licensed and custom shirts so he could wear jeans to work. Joel's writing has been featured on and in numerous websites and print publications on topics ranging from vomit to tax and copyright law (he's cited as an "expert" in the footnotes, which his wife finds hilarious nearly to the point of incontinence). Oh, and he's written about the Tennessee Volunteers, too, first in 2005 at View from Rocky Top (trudging through The Season of Which We Do Not Speak), and then here at RTT beginning in 2006. From 2009-2011, he served as Editor for (and contributed to) the Maple Street Press preseason annual Rocky Top Tennessee 2009, which features a superb cast of contributors including nationally-known sports writers, Knoxville-based newspaper writers, and A-list bloggers. Joel also contributed an article on the Third Saturday in October to MSP's 2008 Alabama annual and an article on the Tennessee-Florida rivalry to MSP's 2009 Florida annual. When MSP went under after the 2011 edition, Joel and his cohorts self-published a similar preseason publication in 2012. As a sports blogger, Joel guest-hosted at the Yahoo! college football blog Dr. Saturday for a week in March, 2009 and has guest-posted on a variety of other notable sites such as Every Day Should Be Saturday and Burnt Orange Nation, exposure that has helped lead to even more surprising and bizarre notoriety, including interviews by NBC Sports, ESPN.com, and The Sports Tap radio program. He's also mostly to blame for both the 2006 and 2007 College Football Blogger Awards, for which he conned four of the biggest names in our niche to put forth a united effort to promote the entire college football blogosphere. Joel lives in Jonesborough, Tennessee, adjacent to Jackson the Mule, who says hi.