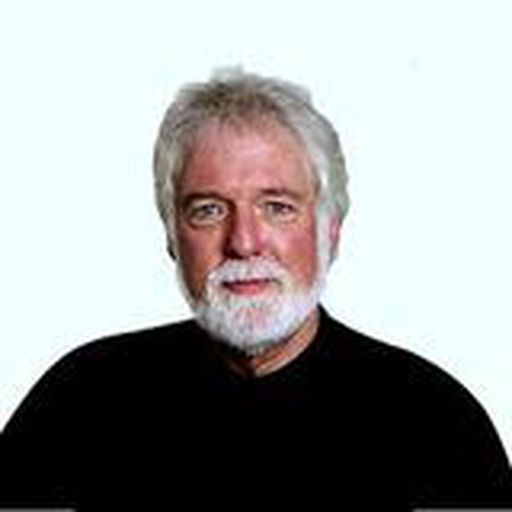 John Mullin, who joined CSNChicago.com as its Bears Insider in October 2009, was nicknamed "Moon" after the famous cartoon strip "Moon Mullins" by a member of the Chicago Bears' PR staff when he began covering the team in the closing days of the Mike Ditka era. He and the nickname have continued on, through the days of Dave Wannstedt and Dick Jauron, and now into the Lovie Smith years. Mullin's Bears coverage appeared first for the Daily Herald and most recently for the Chicago Tribune, as well as various national publications. He has won numerous awards from the Pro Football Writers of America in addition to an Emmy award for his "Bears Insider" segment of the FOX-TV Bears pregame show. Moon's writing has been nationally syndicated and he is the author of four books, including "The Rise and Self-Destruction of the Greatest Football Team in History: The Chicago Bears and Super Bowl XX." Moon is a professor of Journalism at DePaul University and lives in the northern suburbs of Chicago with wife and music partner Kathleen and Maine coons Bailey and TC. He is the very proud dad of Jenny, Jonathan and Stephanie. His dad Jack is 93 and mom Ann is 84, so he plans on doing this work for a really long time. And he'll never begin to repay his dad for scoring tickets to Game 7 of the 1960 World Series when Maz went deep, or his mom for more things than the Internet can hold.