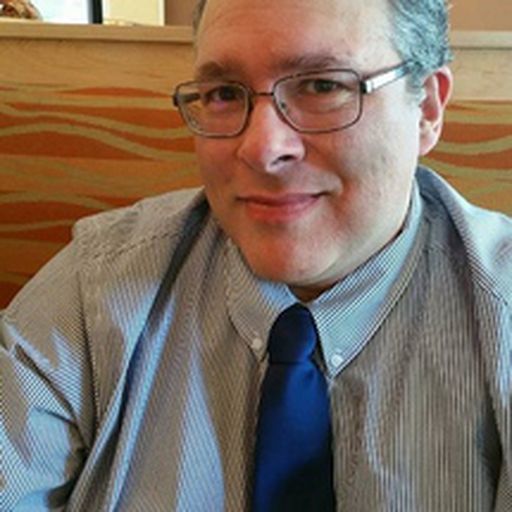 John began his baseball career working as Bill James research assistant from 1993 through 1996. He worked as ESPN.com's Minor League Baseball Analyst from 1996 until 2005, when he joined SB Nation. He is Executive Editor and writer for MinorLeagueBall.com, SB Nation's site for all things related to baseball prospects and the minor leagues. John was born and raised in Des Moines, Iowa. He graduated from Northwest Missouri State University in 1990 with a BA in History and Philosophy. He earned an MA in European History from the University of Kansas in 1993, and did PhD study in British History at KU from 1993 through 1996. John has written 25 books. He lives in Lawrence, KS, with his wife Jeri and his sons Nicholas and Jackson. Baseball Publications: STATS Minor League Scouting Notebook, 1996-2002 The Baseball Prospect Book 2003-2016 Bob Feller: Ace of the Greatest Generation (Potomac Books, 2004) Non-Baseball Publications: GURPS Romulans (2005) GURPS Federation (2011) SFU short stories: "The Razor's Edge", "Fight Fire with Fire", "Flashpoint:Mantor"; "Wings over Arcturus", "A Measure of Fear"

The Shadow Twins, if no free agents or trades

I Need a Volunteer for Secret Project ST

Nine Shadow Twins Have Made the Majors This Year

Would You Be Happy With the Shadow Twins?

Reminder: Treat other Posters with Respect