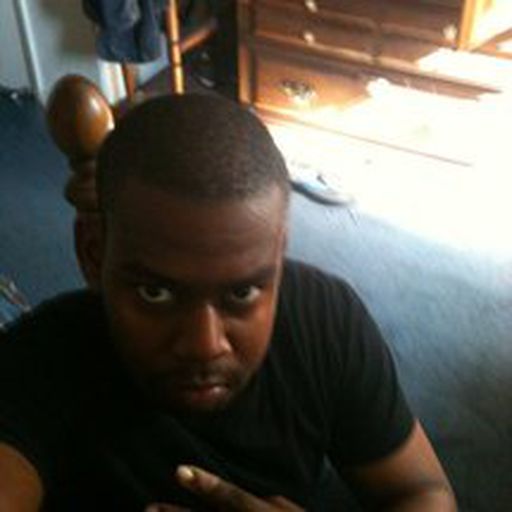 Jonathan Mathis is a passionate, hard-driven sportswriter. He is studying communications at California State University Fullerton, and was chosen to cover the Titan Athletic Hall of Fame when former NBA star Bruce Bowen was honored by the university. Mathis covered baseball as a beat reporter for CyChron, a campus newspaper for Cypress Community College. He also has appeared on sports talk radio twice in Canada, and once in Buffalo, NY. He's been covering the hottest topics in sports since 2006. Mathis resides in Cerritos, CA, where he was born and raised.