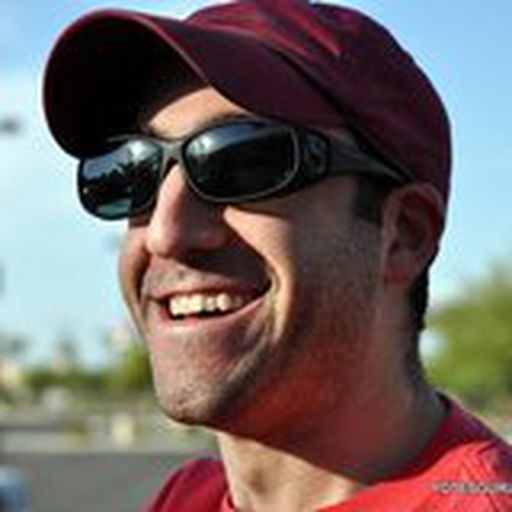 I was born and raised on Long Island, New York and then went to college and law school in Philadelphia which left an indelible mark on my sports fandom as I spent far too much of my free time and money on the Broad Street line going to the sports complex to catch Phillies and Flyers games. I moved to Phoenix in 2005 and my love of hockey led me to quickly adopt the Coyotes as my local sports addiction. A season ticket holder for a time until kids mucked it up, I got to know Travis Hair over at Five For Howling and have contributed there in a variety of roles. SB Nation and the Coyotes rabid Twitter fanbase have introduced me to some of my closest friends in the valley and I hope to bring that same sense of camaraderie to everyone that makes their way out to Glendale to catch some Coyotes hockey - or even those that just tune in to games and want to get a better understanding of exactly what is going on.