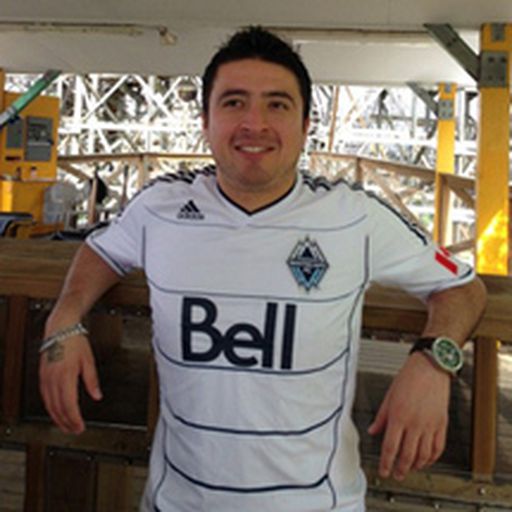 Jorge was born and grew up in Mexico so he has followed, consumed and lived soccer for three decades. He started playing at age 7 and, after a less than stellar number of goals scored as a forward, he found his true calling and settled into his position on the pitch as a central back where he has played for 18 years. Jorge follows football all around the world but has a particular passion for Club America of the Mexican League, Real Madrid in Europe and of course, the Vancouver Whitecaps. When Jorge is not at BC Place supporting the Whitecaps, playing soccer or podcasting for From the Backline, you can probably find him at the movie theatre with his incredibly patient and supporting wife Jessica. He also enjoys long walks on the beach, TV, ice cream and cookies.