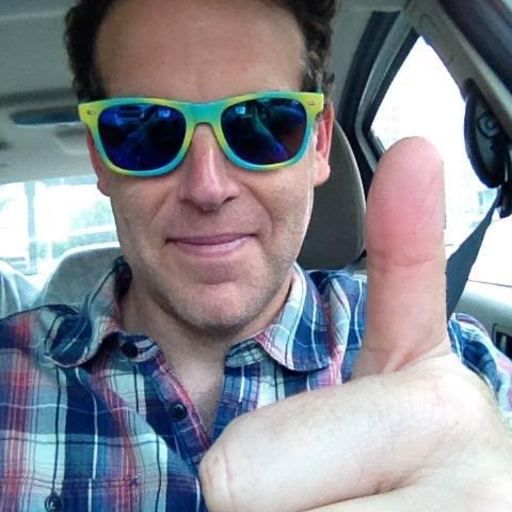 Josh is a screenwriter living in Los Angeles, authoring his own life story (SPOILER ALERT: He dies in the end). His screenwriting has been featured on The Hit List. Work also featured in the @LATimes and @NYTimes. A @SFGiants fan living behind enemy lines. A @49ers fan learning to hope again. A Logical Negativist who flourished in the late part of the 20th Century. Hobbies include writing about himself in the third person.