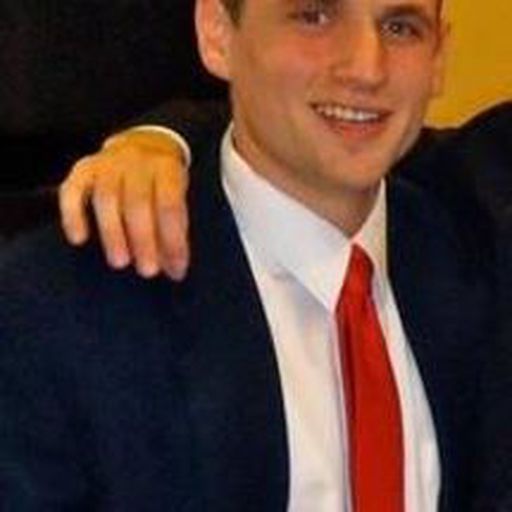 Virginia Tech student and aspiring sports writer, Josh grew up in the heart of Blacksburg, less than a ten minute bike ride from Lane Stadium. He bleeds maroon and orange, but has a passion for anything and everything sports. He operates his own personal blog, The Playbook (www.theplaybookjosh.blogspot.com) that covers anything from the New England Patriots to the Cal State Fullerton Titans. He also is a staff writer for The Collegiate Times, the official Virginia Tech newspaper. In the spring semester 2010, he will be the beat reporter for the golf team in addition to other various assignments. You can follow him on Twitter at http://twitter.com/jparcell3