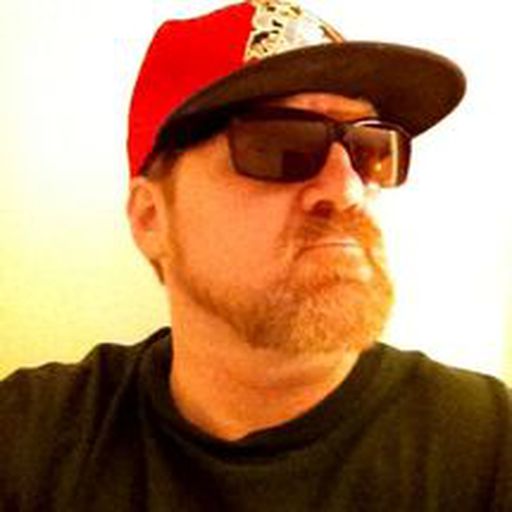 From someone who worked with him

Huge loss for the Astros, huge gain for the Cubs, in terms of both talent, and quality of the person. Ehsan is a wonderful mind, and an even better human being. https://t.co/RI2SKSuBQc

Outside the Confines: The show goes on

That’s possible. But it would really be risking doing to Hoerner what the Yankees did to Gleyber Torres.

The Cubs may make a push for Chris Taylor, but there is a lot of talk that he’s going to get a huge contract this winter. His versatility is something everyone wants and something the Dodgers will try to keep. I think the bidding for Taylor is going to get out of control because so many teams will be in on him. But he’s still just a 2-3 win player.

I don't know about that

but when he was here in August, he certainly sounded like a guy who wanted to play at Wrigley.

Angels don't have the money for Seager

They need to spend every dime they’ve got on pitching and an extension for Ohtani.

Olney mentions it in the article.

But in response, Arenado had some similar home/road stats and he’s done OK in St. Louis.

Coors seems to inhibit the road stats of Rockies players as they can’t get accustomed to the change in altitude quickly enough.

Is this not enough remorse?

puckov's comment on BCB After Dark: Will the Cubs spend the big dough? from Bleed Cubbie Blue,

Maybe I'll have to try that one

They are still one of the "big 4" with the four biggest fanbases along with NY, LA and BOS. They still have Wrigley Field. They’ve also proven that they "can" win a World Series.

Sure, if it’s say, Seager and he’s got offers from the Yankees and Dodgers, he might prefer one of those on the strength of the current roster.The Cubs might not be able to outbid those two teams, either. So it’s not like they can sign anyone they want. But for the vast majority of players, they’re going to take the biggest offer. And these players will be signing for 6-7 years. (Maybe 4-5 with Semien). They know the Cubs aren’t going to be bad for long.

I really don’t think Nico is a SS. That’s one of the reasons the Madrigal trade puzzled me so. We also don’t want what happened to Gleyber Torres to happen to Nico. Take an elite-level second baseman and turn him into a mediocre shortstop.

I agree with all of this

BCB After Dark: Will the Cubs spend the big dough?

BCB After Dark: Bodies in motion

I didn't think you would have automatically voted for the Cubs

I never said everyone would. I just said that they’d easily win the poll had I included them, and I stand by that.

The poll was originally going to be who was going to be the next team to end their WS drought, but I quickly realized that I’d have to include the Mets, Guardians, A’s and Mariners in it, which are teams that either just missed the playoffs or have come really close to ending the drought over the past few years. So I ended up with a hybrid of "bad teams/postseason drought" poll.

You can’t put too many options in the poll questions anyway.

One of the biggest reasons to pick the Tigers

Is the AL Central division. I love what the Orioles are doing and they’ve got the first pick in next year’s draft. But man, that division.

The Tigers are in a division with four other teams that won’t spend money.

Bad Dogs's comment on BCB After Dark: The long road back from Bleed Cubbie Blue,

BCB After Dark: The long road back

Yeah, but there's title inflation since then

When the Cubs hired Epstein, they made him "President of Baseball Operations" so that they could justify hiring him away from the Red Sox by saying it was a promotion, although he was mostly doing the same stuff he was doing in Boston.

The thing is, Jed actually went from GM of the Padres (where he was the top baseball man) to GM of the Cubs (where he reported to Theo). That was technically a lateral move, but really it was a step down. Hoyer did it to work with Theo again and to have the resources of the Cubs to work with. Also, his job wasn’t on the securest footing in San Diego. The Padres didn’t exactly fight to keep him.

Carter is Jed when Theo was still here

So now Jed is Theo and Carter is Jed. Does that make sense to everyone?

I obviously wrote this before Law published that article

But he also stressed how the robot umps and the 15 second pitch clock were really messing with the pitchers.

Killian is all about control and command. If he doesn’t have it, he’s going to look pretty mediocre. Killian is like Kyle Hendricks without the killer changeup but with an extra 5-6 mph on his fastball.

Outside The Confines: Just walk it off

Those were two bad baserunning decisions

And both of them paid off. Sometimes the game is like that.

Correa is going to the Yankees

I’m almost positive they’ll give him something close to $300 million.

I would have to see how much Seager commands to say if it would be a good deal. He’s so injury-prone.

Because it came two weeks after the season

And because it was announced on a day that MLB doesn’t like announcements being made.

I’m not necessarily saying that Shildt did anything wrong, but something came up just now and it had to be dealt with immediately.

He’s hinted that he’s taking a job with the Cardinals (probably a farm team) in some way or form by saying "Cubs fans may want to unfollow me."

So what is the new contraction for the front office

Also, I’m pretty sure that Hawkins got the job because of the role he played in developing Cleveland pitchers. If he can recreate that here, it will be a strong hire.