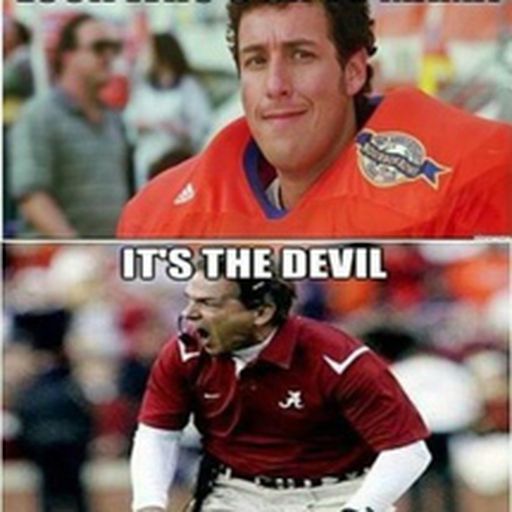 You watched that too? 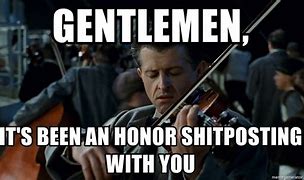 Combat NIL greed with NFL opportunity. The man is at a higher level than everyone else.

Like why is a Heisman weighted more than some of the National Championship?.

They might after a PPV but we consistently trounce them 4 out of 5 days in a week. And our game threads put theirs to shame.

Mark Emmert tips in Bible versus.

I think it's a bit of a Bro crush personally.

We are literally like 50% of the daily comments made on all the Vox sports sites. You'd think they'd listen.

It doesn't but we're gonna make the mods work their last day damnit!

The Jassands fade into the ether

And yes I intentionally did it.

I honestly believe Kiffin with the Big Crimson machine behind him is a totally different ballgame.

Consider the dude is being successful at Ole Miss, literally the second winningest coach in Ole Miss history behind only the guy who the stadium is named after. The school has never won an AP or Coaches NC, and hasn’t won an SEC championship since 1963. The guy is a good coach at a school that has no real resources. I think he would be a quality hire, not likely to be on the level of the two GOATs, but probably a Stallings at his peak type hire.

That and Iron Maiden's Somewhere in Time were the first albums I ever owned.

I played Big 10" so many times and laughed every time.

If we’re gonna send out the old system, let’s do it with fire and gasoline.

Is Williams a quitter or was he encouraged to find other opportunities?

We just added another receiver and were already over the limit so there has to be some attrition right?

Note this message will self destruct in 7 days.

I'd take the stripper monkey back as a coach any day. 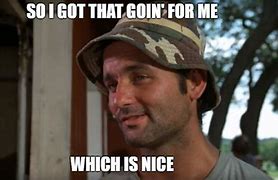