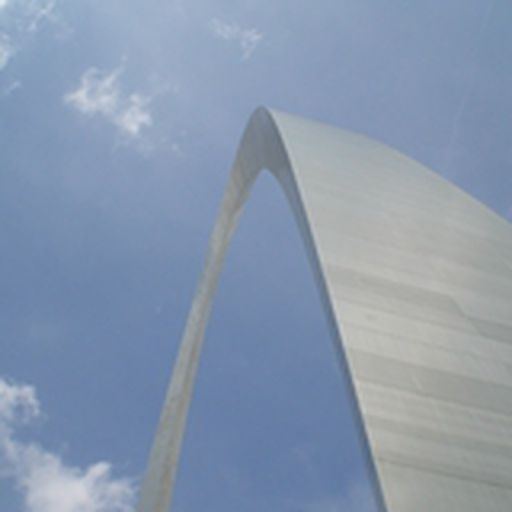 From what I have seen of him as an Illini...

his game reminds me a lot of Brian Cook.

when a network decided that someone who is best known for taking a snap at his own one, rolling out while running out the back of the end zone and taking a safety in a game that ended 12-10 should be in the booth and providing his insight to anything related to football.

and looking back at the schedule to date this season, the UTSA loss doesn’t look that bad considering they’re currently ranked. A small loss to Purdon’t and a game they should have won against Maryland, maybe the Bielema era isn’t as bleak as it looked coming into this game…

commented on Twitter reacts to Illinois’ upset over No. 7 Penn State, longest FBS game ever from The Champaign Room, Oct 23, 2021, 10:49pm EDT

LousRainHat's comment on The real story on why Mike Shildt was fired from Viva El Birdos,

He isn't owed anything...

if the Cardinals are agreeing to pay out the rest of the contract, which they are doing. If they terminated him and decided to withhold the final year’s pay, then they would need to have reason for termination.

HueyRVA's comment on The real story on why Mike Shildt was fired from Viva El Birdos,

So basically what the Giants had happen to them this year...

is the luck the Cardinals need next year to get to 100 wins?

DaWizzard's comment on Shildt, Out of Luck from Viva El Birdos,

jdog55's comment on Shildt, Out of Luck from Viva El Birdos,

Maybe Dewitt was able to find out...

it was Shildt that leaked "he Cardinals ownership is looking to sell" to Mike Shannon and everything else was just magnified because of it.

should just go to being a strictly RH batter, and the response was "We tried that and his BA is 0.000"

Apparently, you do not understand the words you are using.

One win above 9-8 is not 17 wins, which is why you are wrong about the playoffs being the result of the 17 game winning streak.

lmbrgfktr's comment on Should the Cardinals Extend Mike Shildt? from Viva El Birdos,

You couldn't be more wrong.

They did not squeak into the playoffs by 1 game. That would mean they were in because of the 17 game winning streak. Anything beyond getting in by 1 game is not because of the 17 game winning streak, but rather their win/loss record over the course of the season. To place ALL playoff ability on the streak alone is cherry-picking. I would hope that as much as you argue with people on here about every point people make, you would at least have the ability to understand you are picking a 17 game Small Sample Size and placing the outcome of 162 games based on that alone. Again, you are completely wrong in saying the playoff was solely because of the winning streak.

One thing I have been thinking about is the view that people think the Cardinals only made the playoffs this year...

what algorithms do you use to get action taken this quickly?

but the spelling will be Smyth.

ebdb's comment on Should the Cardinals Extend Mike Shildt? from Viva El Birdos,

bullpen usage, lineup construction, and resistance to using an opener has resulted in this termination.

Could it be that when Arenado went to Mo’s office to say he was staying, it was on the condition that Shildt is gone?

Mark Grudzielanek is throwing his name in the ring, just out of spite for this comment.

So you are assuming Shildt can't pull an...

Urban Meyer or Jon Gruden to assist with his removal? I have a feeling KoolNoodles is going to do some deep diving of e-mails in a couple of years…

LawBird's comment on Should the Cardinals Extend Mike Shildt? from Viva El Birdos,

What if it was Whit Merrifield...

instead of Tommy Edman? Someone posted something the other day about them being nearly identical in production. I just think people would be less harsh about the decision if there was more of a name brand tied to it. The other thing is, just because Tommy was in RF "to get Marp going" does not necessarily mean Tommy wasn’t there due to injury. The decision really comes down to Marp compared to Justin Williams’ bat in the lineup. I don’t believe Shildt made this decision with any defensive consequences in mind, but solely on the bat in the lineup.

FamousMortimer's comment on Should the Cardinals Extend Mike Shildt? from Viva El Birdos,

1. The growth/development of the Outfield. O’Neill, Carlson, and Bader all seemed to take steps forward in their development.
2. The ability to find players from the scrap heap to build the bullpen (McFarland, Garcia). This will only remain if the Front Office takes a lesson learned to see that spending money on bullpen arms is not the best decision – bullpen volatility is real and building the bullpen should lean more towards throwing a bunch of options on the wall and hoping some things stick. The elite arms that provide results year after year (Gallegos types) should be kept but only as long as they are on the correct side of the aging curve.
3. The minor league pipeline. Coming into the year, I had high hopes for breakouts from the Malcolm Nunez, Luken Baker, Jhon Torres, Delvin Perez, Herrera, and Thompson type prospects. Instead, the likes of Jordan Walker, Juan Yepez, Alec Burleson, Nick Plummer, Brendan Donovan, Nootbar, and Gorman have lead the way. Where disappointments occurred, there always seemed to be someone else making progress and being challenged at the next level. That’s not to say the initial group should be written off, just that they still have work to do.
4. Contributions from Goldschmidt and Wainwright. Despite their ages increasing, their performance level has been maintained.
5. Players looked to be having fun instead of the stoic seriousness Cardinals teams usually play with in the regular season.

cardfanSJC's comment on Should the Cardinals Extend Mike Shildt? from Viva El Birdos,