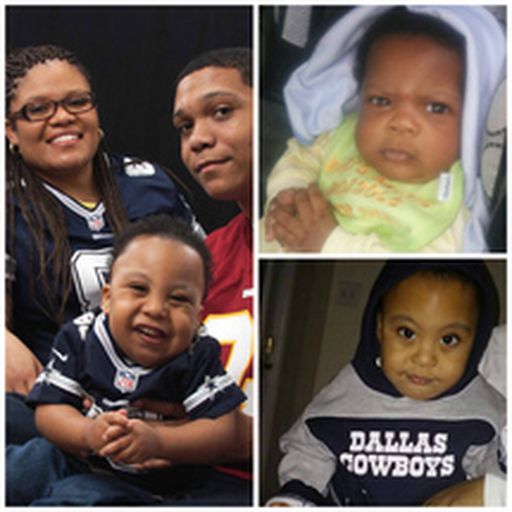 KD Drummond wrote the Dallas Cowboys on SB Nation from 2010 through 2014. A fan of the team since the late '80's, his goal was to inject humor and entertainment into his analysis and news reporting, and occasionally he was successful. He ventured out to help establish a new site CowboysHQ in 2014 and was senior contributor for two years. From there, he was selected to start a Cowboys-centric site for USA Today Sports Media Group, Cowboys Wire. He has served as Managing Editor since its inception in 2016. Last year, he also started Saints Wire for the network. He is also the host of the Cowboys Crunchtime and Catch This Fade Podcasts, as well as multiple video podcasts. When he isn't tracking any and all things Cowboys, he tends to think of himself as an amateur prognosticator and fantasy football expert. His trophy case and bank account are searching for a book deal to tell their side of the story. A family man, KD owned and operates a small graphic design and printing service in the Washington DC area, prior to taking on the Wire sites. He was also a producer and co-host of a weekly radio social commentary show, Flood The Block. KD graduated from Bowie State University with a BS in Sociology and minor in English.