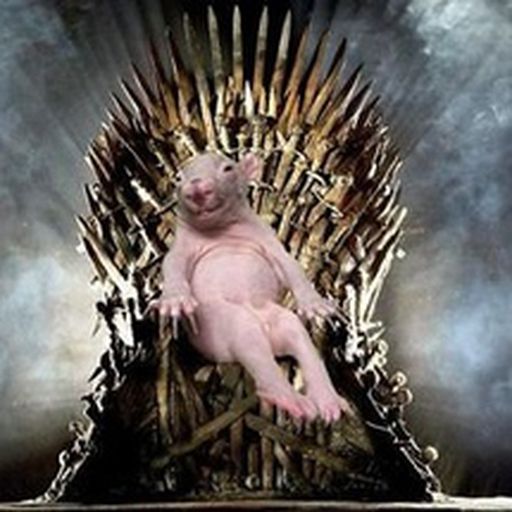 I was taught from a young age to love this great game called football by my maternal grandfather and my mother. (He only had a daughter and refused to not teach her about the game due to any 'gender issues'.) He was a Raiders fan and she's a Dolphins fan... well, in my household, you always gotta march to your own drumbeat- so long as it wasn't a divisional rival! For a long time I didn't follow the NFL, prefering college ball. Well, my grandfather and I always enjoyed watching this WR in Marshall, and I followed him from the draft to his pro team, especially since I felt the snubbing he recieved in said draft was unfair. (BTW, if you haven't figured it out, I'm talking about Randy Moss.) Well, I guess you could call me a bandwagon jumper at first because, well, after 15-1 and one damn field goal away (became a recurring theme...) from the SB, I was hooked. I do believe I've paid my dues, however- I've loyally bled Purple and Gold ever since, and as we all know it's not been 1998 every season since, has it? I'm a former MMA coach/ self-defense instructor, having owned and operated a few schools in the Orlando area. Sadly the economy has left me looking for a "real job", such as it were, so now I have three. Because science. If I had my way, I'd watch every single NFL game, along with every single UFC match, NHL game, and college football game. However, life leaves me only enough time to pick and choose, so it's every Viking game, major UFC match, most LSU games and as much Lightning as I can possibly find time for.