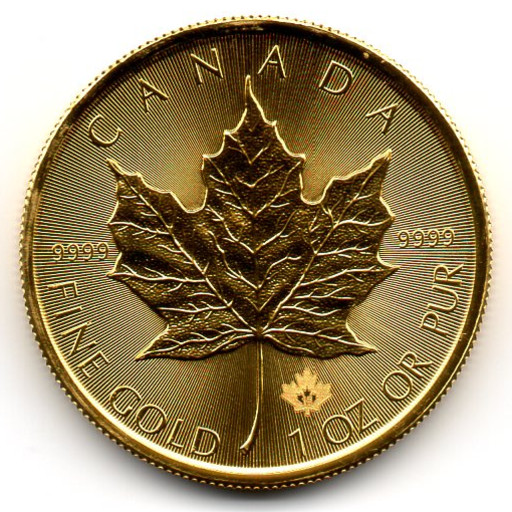 3 plausible Maple Leafs rosters that fit under the cap

Monday’s FTB: Preseason is for proving yourself

PPP Roundtable: Our Hopes and Fears for Training Camp

Toronto Maple Leafs: Who is even on this team?

Updated with the lines for today’s games.

My sincere and honest belief is that there is no we in fandom except for we never will be all the same. The search for, the yearning for, the demand for, the effort to artificially create "we" is the way fandom mirrors life in the most unpleasant way.

I’m absolutely trying to downplay his points. Same as everyone else.

This is fair, because Nylander really was riding a sh% spike and wasn’t exactly god’s gift. He did have a slightly more difficult assignment than Marner, however.

I don’t hear that, but then, I manage to curate the conversations I’m in fairly easily. But it’s an interesting comparison because I found the stans of Kessel, around here for example, really out of touch with reality. This whole roll all the criticism into one bucket and paint the word h8er on it and then rail, rail, rail against it never felt very on planet earth in terms of evaluation.

He is (was?) obviously a very good player, but also, not so much overpaid, but paid an amount that made him legit hard to trade. No, it’s not a big outrage the Leafs retained. And he sure wasn’t/isn’t a complete player. God, I remember some commenter here cherry picking some stats from WonI and posting a screenshot at me back in 2016 or so to prove that JvR and Bozie were terrible. Just horrible bad faith stuff. And that was really no different from the Kessel bashing or the staning. Marner is kind of like that because you’re meant to pick a side, and if you don’t you’ll be assigned one.

I don’t blame Marner at all for his playoffs, really don’t. Puck of glass is shit happens, not a moral stain. But he is hopelessly misevaluated by someone, and it’s either me or Dubas.

Area man is just so sick of your Marner talk, which is why he’s going for the comment length record in the Marner post.

Updated the post with the link to streaming of today’s game posted by the Leafs. I don’t actually know if they are sending Todd Crocker to call the games himself or just picking up Detroit coverage. We’ll find out.

I would say almost certainly none.

That is a very good question. Maybe is my answer, but we should test that out today and find out.

Whatever it is, they just didn’t believe this old system was worth supporting, and that’s not wrong. You can’t legitimately take something this old and kludge it to work on mobile either.

I have this article called the Leafs are 75% of a team that covers that, and it was depressing so I stopped.

I just don’t like doing as I’m told, but fine.

This is a very hard question. The right answer is, I think, you trade John Tavares. For any GM, that is, and doubly so for Dubas because he is not going to change his mind now on Marner. The trouble is trading JT is very, very difficult because he has to want to.

Then I think you have to pick a goalie and get rid of the other one, and if you’re Dubas, you hope one of them seems guilty, so he’s your ritual slaughter, but you do need a ritual slaughter.

If moving JT is impossible, then you let Rielly go in free agency and trade Nylander as the only politically viable option. That opens up space to add players, and the result would need to be four or five 3-5 million players added, and some culling off the bottom end to make it work.