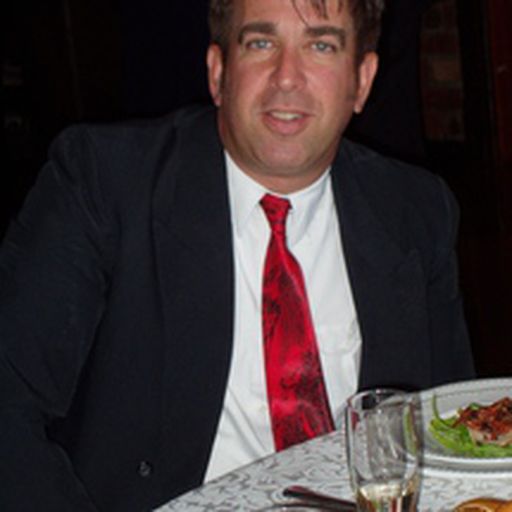 Formerly the alumni features writer for Mets Inside Pitch, Kevin grew up in Huntington, N.Y., and has been a baseball junkie most of his life. An incurable Mets fan, he first got the bug in 1972, just in time to enjoy the 1973 "Ya Gotta Believe" squad, many of whom were part of the Miracle Mets of 1969. Kevin grew up idolizing Eddie Kranepool - loved those sideburns - as well as Harrelson, Grote, Seaver, Kooz, and Tug. He also endured the down years leading up to the renaissance of the 1980s. Like Gary Cohen likes to say: "You've got to be true to the orange and blue". Kevin considers himself fortunate to have grown up listening to the greatest broadcast team ever in Lindsey Nelson, Ralph Kiner, and Bob Murphy. A frequent visitor to Shea Stadium during the 1970s, the cadences of Jane Jarvis will forever echo within his mind. His motto: if you meet anyone from the tri-state area who tells you they like both the Mets and the Yankees, don't trust them. Kevin lives in Northeast Pennsylvania with his beloved wife, Amanda, and their two cats.