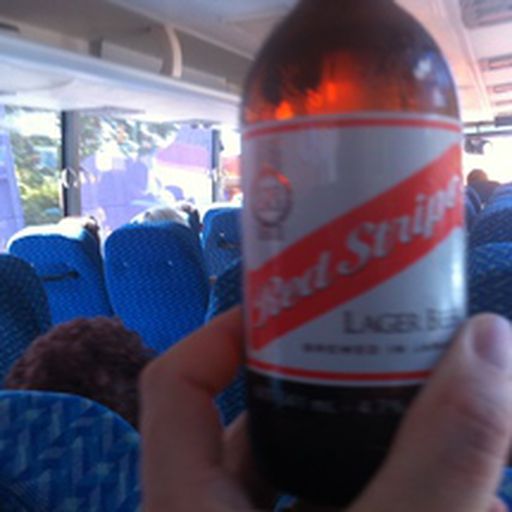 Long-time Leafs fan from the 70s and the good ol' days of Harold Ballard running the show... in fact met him once in his concrete bunker and again in the 80s when he was supporting CPI (which was co-owned by his son) at MLG, when I was writing for RPM Weekly, as well as a whack of players in those crazy days. Similarly to Ballard, the Leafs new owners understand the value of media - fans' eyeballs and subscriptions more importantly - and thus believe the adage: content is king. It's in their best interests to keep the trade rumours cicculating on an improving team; yes, always improving.