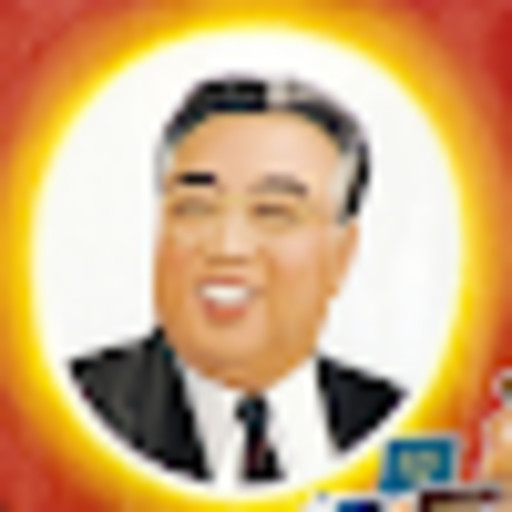 Yay we can now claim to be the rightful winners by pointing at this!

That Seager contract is horrible lol

Shows how fucked the Lindor contract made the shortstop market.

Their expected record based off it was well under .500

Absolute insanity to believe that

I don’t even think they’ll finish 3rd. Their record last season was a complete and utter fluke.

I kinda find it funny that two of the big SS free agents both might end up at the same spot. If they do that, I’m fine with it. Go ahead and dump 40+ million into two guys who play the same position.

So, Oakland has imploded, the Rangers and Angels got marginally better, and the Mariners are an unknown. I don’t expect them to have anything close to the record they had this year given how absurdly unlikely their record was last season considering their run differential. Division is ours to lose, yet again.

I feel we lost the trade with him heading out.

Dude, nobody fucking wants you because you suck donkey dick. Some moron named "Scooter" who had an unremarkable career that was overshadowed by 1 season of Correa trying to posture on twitter is the funniest shit.

I think he easily gets 300 million

Someone will almost certainly dish out a huge deal for him anyway (the Mets were dumb enough to give Lindor way more than he’s worth after all), but trying to predict if a contract will be good or bad is pointless. We have no idea.

The Lindor deal shouldn't be an indicator of the market

It should be an indicator of the incompetence of the Mets’ FO. It was an obvious bad deal from the moment it was announced. Trying to say "it’s the standard" is just ridiculous to me. Was the Chris Davis deal also setting the market on miserable hitters? Should we give Robel a 200 million dollar contract because of it?

If Correa was paid less than Lindor it’s because the Mets are stupid, not because Correa is inferior to Lindor. Right now the Yankees seem unable to pay him Lindor money, which would be required due to tax incentives, and the Tigers don’t want to give him a 300 million dollar deal. Who else, looking to compete, is in the market for a shortstop other than those two teams (aside from the Astros)? The Dodgers?

Reports have it that we're pursuing Marte

Which implies Pena plays SS, especially if we consider Graveman to also be a priority. Marte in center means we’re likely shipping out 1 or 2 of our 3 young CF.

commented on For the Astros, it’s either re-signing Carlos Correa or waiting for Jeremy Peña from The Crawfish Boxes, Nov 19, 2021, 10:00am EST

If he's bad we just put him in the bullpen

He’s at least throwing pitches in that scenario rather than doing nothing for more money. If he’s mediocre, who cares, it’s still a better deal than we had in 2020-2021 lol.

commented on Justin Verlander is staying in Houston from The Crawfish Boxes, Nov 18, 2021, 1:15am EST

Whether or not that’s true (probably not, but who knows), I think he probably has a bounce back season. Gotta hope anyway.

commented on Justin Verlander is staying in Houston from The Crawfish Boxes, Nov 17, 2021, 7:17pm EST

Fact: Jeter would never have won a gold glove today. Media hype before analytics and advanced metrics really took over truly did deliver awards to undeserving players. The dude finished with -162 DRS and won 5 gold gloves.

My view is even more strongly in this direction

Given we’re likely to exceed the tax for the next two seasons anyway.

Frankly I think Click and Crane can fuck a ten foot pole at this point if they let him walk. Just give him what he wants, you’ll make it back off jersey sales.

Imo the Angels are the next threat in the AL West

The Mariners’ run differential implies their success was a fluke, the A’s are toast, and the Rangers aren’t going to be anything for a few more years.

And lost ultimately because the offense didn't produce

The pitching wasn’t phenomenal, but it also wasn’t the reason we lost. Thing is, pitching appears to be a better investment than offense.

You have to prioritize an ace over him

If it comes to that. That being said, they can 100% sign both Correa and an ace pitcher, I just think they won’t.

It's sorta always been that way with this team honestly

All peaks and valleys, and I suspect that’s why they’ve hit walls against some of these more mediocre but consistent teams.

Is comparing this to Machado or Lindor. Both of those deals are bad overpays. Everyone knows it.

commented on It seems the Astros will not make a serious attempt to keep Carlos Correa from The Crawfish Boxes, Nov 8, 2021, 3:28pm EST

ABlindHog's comment on It seems the Astros will not make a serious attempt to keep Carlos Correa from The Crawfish Boxes,

And not be an all-star as well. He was the best hitter in the AL and best defensive player, so literally top percentage in both sides of the game. Eventually fan voting will be abolished, but fucking hell.

Contract proposal for Correa by Astros per Mark Berman

He won’t accept it. Correa made it clear pre-season that his point of difference with the front office was on contract length.