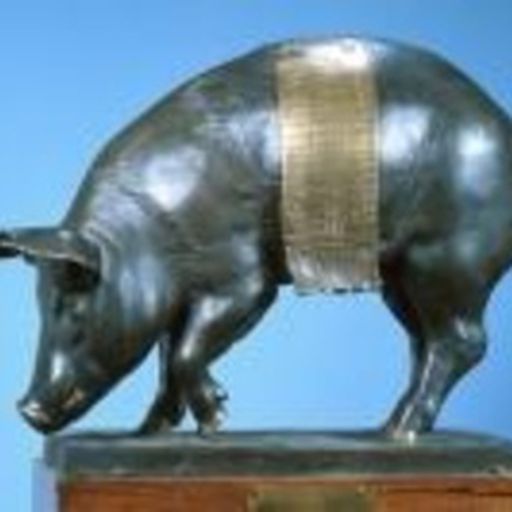 My dentist once fixed Russ Millard's tooth at 2 in the morning.

A remedy for fans traveling from Evanston

Firstly, as noted above, there’s absolutely no good way to get there, especially from Evanston. It’s completely inaccessible by pubic transit, eliminating any student presence whatsoever. Even if NU set up special shuttle buses from Midway or the Harlem Orange Line, the total trip from Evanston would be pushing 2 hours.

Driving from the Northern suburbs is pretty awful as well. The Edens-Kennedy-Dan Ryan trifecta sucks at most hours of the day and weekend activity traffic around the city is notoriously unpredictable and slow except for early in the morning. While the trip from the Southern/Southwestern suburbs is pretty simple, a drive around those same suburbs will reveal flags hanging from houses representing most B1G schools (and ND) other than Northwestern.

Event traffic is notoriously bad around the stadium for even the poorly attended Fire (formerly) and Red Stars games. Additionally, of the 2 ways to approach the stadium (there’s no approach from the North and the neighborhood to the South blocks its streets to prevent cutting through on game days), the intersection to the East is the major outlet for all of UPS, FedEx, USPS, and I&M Canal freight semis for the entire South Side and suburbs. All of which essentially funnels the traffic to a single approach from the West on 71st street, creating a predictable quagmire coming and going. There’s also 0 environment around the stadium itself.

The size and actual layout of the stadium is actually really nice, it’s just an awful location, which is why the Fire just vacated the very stadium built for them. Like the MLS team, NU would be wise to rent Soldier Field from the Park District until their new digs are ready. Seat Geek has been, is, and always will be an ill conceived mistake that has been mutually detrimental to the teams based there and the community that was tricked into paying for it.