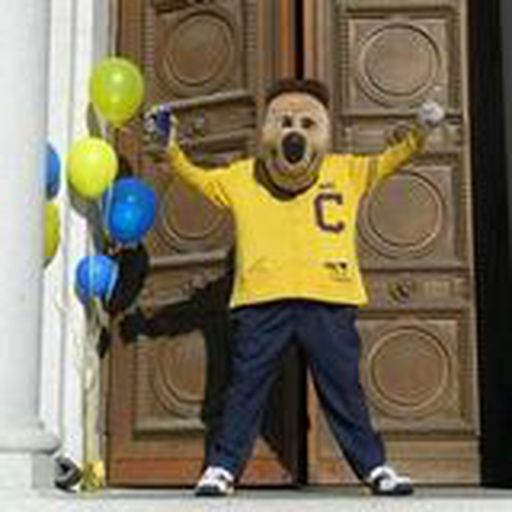 That’s not really surprising to me since it does include tie games and the Braves have played quite a number of close games in a lot of their losses.

The Barves are certainly still in the driver’s seat and it helps greatly that even the Phillies, despite all the heroics from Bryce Harper, are not playing well as a whole. Someone has to win NL East and then it’s a complete crapshoot in the playoffs, where the Brewers are certainly vulnerable in the first round and a hot Giants or Cardinals may take out the Dodgers.

The reason is that he’s trying to save one of Matzek/Jackson for tomorrow’s one-plus game. If anything, Snit’s mistake today is for overlooking this game…which led to trying to push Morton for an extra-inning and trying to get by.

Braves still might get away with it because the DBacks pen is not reliable.

Before this outing, I think Jacob Webb has earned Snit’s trust as a high leverage reliever.

Doesn’t "winning the pennant" used to mean winning the NL, are you using that to mean just getting into the playoffs and a pennant at Truist Park?

The official scorer can give it to any of the relievers that didn’t pitch first, except if someone also got the save. It’s supposed to go to "the most effective" reliever, but often it’s just the next guy, while the game still hangs in the balance.

The fear is that because he got some saves, his salary via arbitration might be too high. On the flip side, maybe he can thrive as a pitch-to-contact, high leverage reliever like what Mark Melancon had done (but much much cheaper).

Will Glavine change his mind on the opener

when he realizes that Smyly is in line for the WIN in this game?

Are we really giving up on Richard Rodriguez? Braves got control of him for two more years? I hope he will bounce back this year, but like most reliever, he could become good again while under team control.

Apparently, Tom Glavine holds Drew Smyly to a higher regard than most people.

O's should have IBB Realmuto

As good as Bryce Elder pitched, the fact that he lacks upside (but has a higher floor) and is not on the 40-men roster, probably put him behind Write and Muller on the list of SPs to be called up.

This season is bizarre because they started the season late

and wants every team to play some minimum number of games, thus this new competition in the final 10 games…I actually don’t think it’s called a "playoff" per se, but there will be a trophy awarded for the lucky team that has the best 10 game record (despite the unbalanced schedule)

the Braves are two losses up on the Phillies, so even if it was a "tie", Braves do control their own destiny (in that halted game in SD) 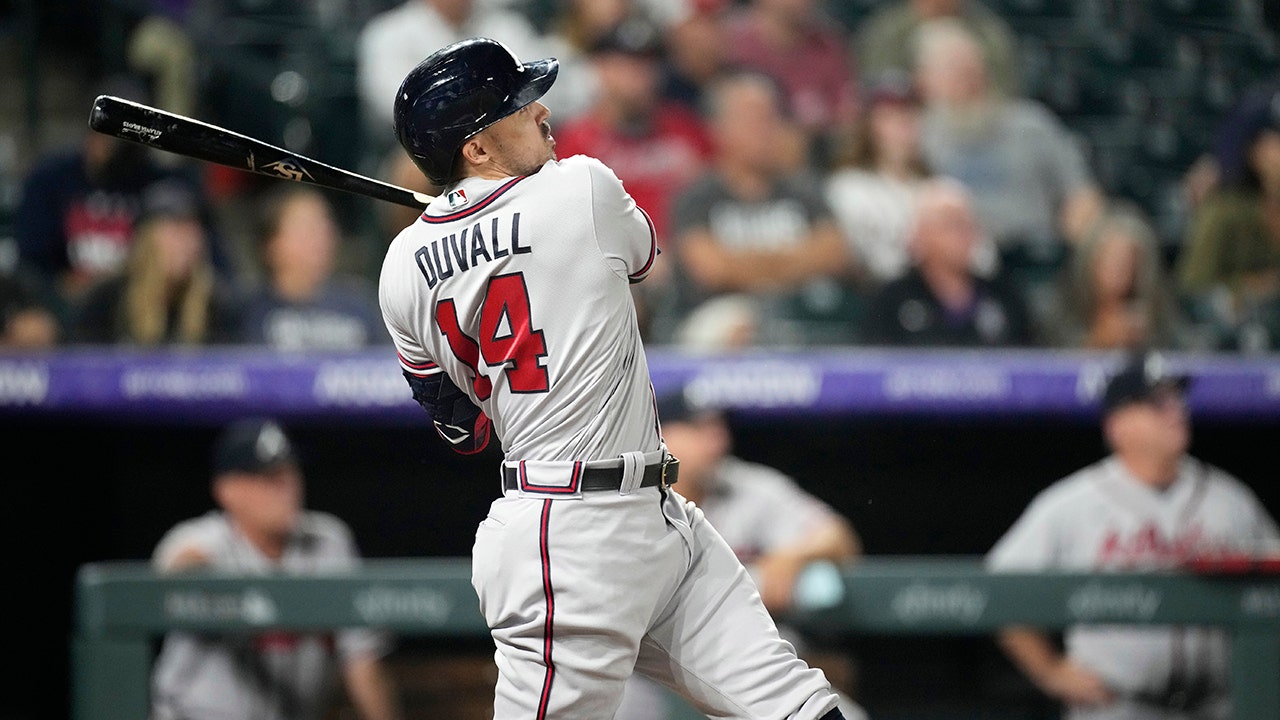 Good for Phil Gosselin to still be in the MLB…also appropriate because he (but really it was the money to cover Bronson Arroyo’s contract) was the price for the Braves to get the enigmatic Touki, who could have denied the Gosselin reference had the Braves won today

I don’t know if I really like the Stripers’ chance just because half of their final stretch games are against the Durham Bulls, the team that will likely edge the Stripers for the AAA crown in this weird minor league year. I think the Final Stretch winners may be a random, mediocre team that happened to play two bad teams in those 10 games.

It's actually not uniformed enforced this year

The announcement after the postponement is that they will play the original game as a regular 9-inning game.

It will be played before the official series opener between the Braves and Padres. The Braves will face the Padres three times Sept. 24-26 to conclude their road slate. Each of those games will be the standard nine innings. only blessing is that Rich Rod's got some time 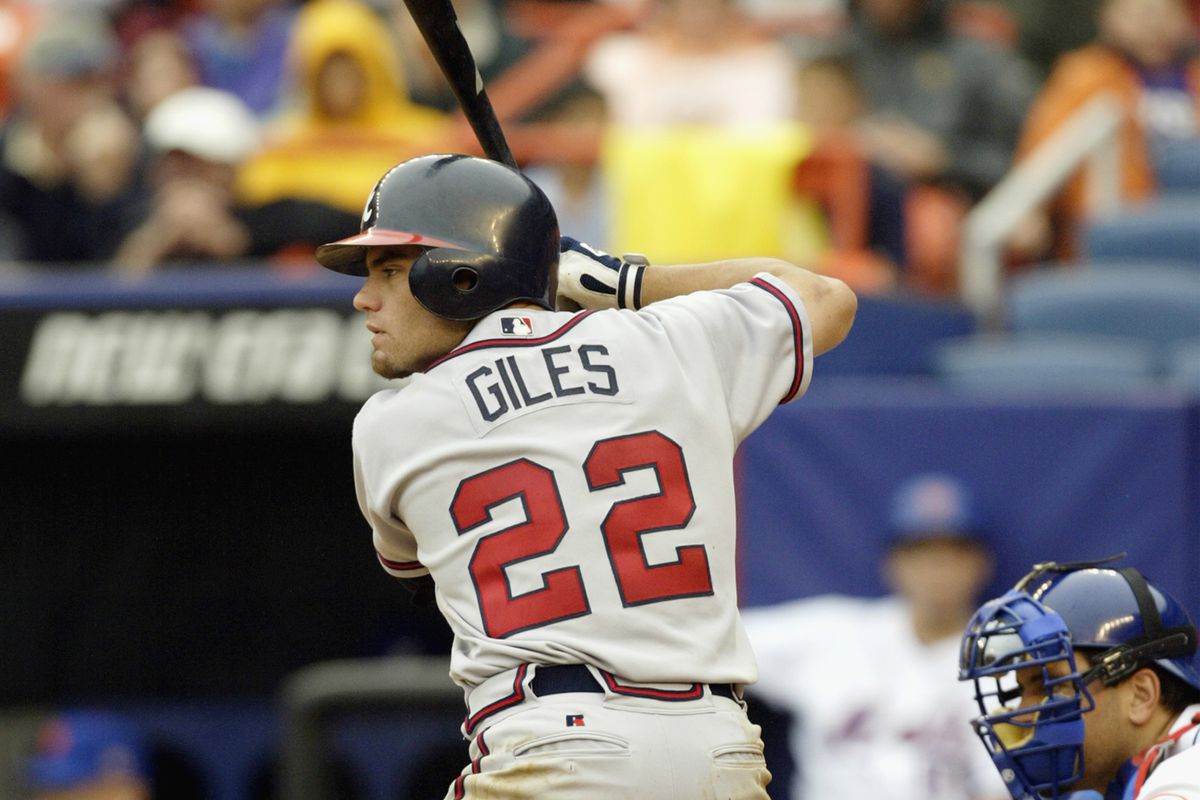 this was a sloppy and frustrating game