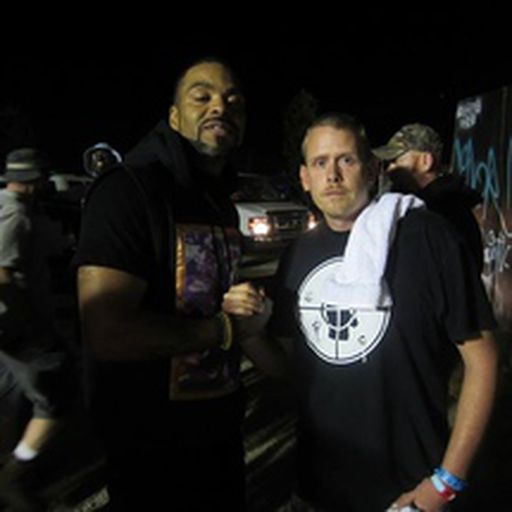 I love this site. I am a Cards fan from East Central Indiana, the middle of Reds and Cubs territory. Before this site I didnt have much interaction with Cards fans. The writers and commenters on here are great for the most part, truley the best fans in baseball. I've learned alot from them, well you, in the last 3 or years visiting this site. How the front office works, the farm system, actual player values, In depth numbers amongst other things (its late). In a nutshell, you are great and thank you. If your reading this. Probably not, I was never one for popularity. Things Im looking forward to in sports (I know, clever right) Peyton Mannings healthy return in 2012-13 Shelby Miller The #1 pick in the 2012 NFL Draft Matt Adams The Pacers finally coming together again Piere Garcon Allen Craig Pat Angerer Carlos Martinez Oscar Tavaras IU basketball Hating Tom Brady and the Patroits Peyton Mannings healthy re...Did I say this one yet? Rafeal Furcal playing like Ricky Henderson over the peroid of his contract (Dont judge my dreams..you..you...judger you) Lance Berkman being traded at the deadline for prospects... because Adams is a suprise hit in the majors! Bouya! (see above parentheses phrase) too be coontinued....

The Mystery of Amaury Marti (Cazana)?